Bengaluru, Aug 16 (IANS): Karnataka Congress has demanded action against those who raised pro-Pakistan slogans in Bengaluru during a Clubhouse chat on Tuesday.

Referring to the incident of youth in Bengaluru celebrating Pakistan's flag and its national anthem, Karnataka Pradesh Congress Committee (KPCC) media in-charge Priyank Kharge stated that it is wrong for anyone to raise pro-Pakistan slogans.

He added that ruthless action must be initiated against the youth responsible for this. 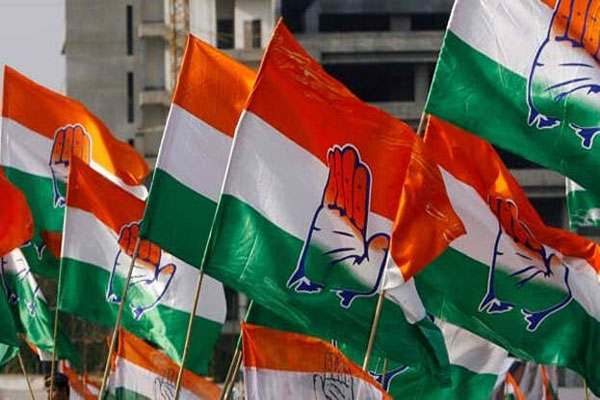 It came to light on Tuesday that a group of 10 youth from Bengaluru put up display pictures of Pakistan's flag on Clubhouse and celebrated the national anthem of the neighbouring country.

They also created a group in the name of 'Pakistan Zindabad, India Murdabad'. The members raised pro-Pakistan slogans in the group. One of the participants of the chat group took screenshots and made them viral on social media.

The participants, nearly 10 of them, have also claimed that their country is Pakistan while chatting in Kannada. They used defamatory language against India.

Hindu activists have demanded the arrest of the youth for insulting the country. However, the Karnataka police are yet to register a case in this matter.