The chief guest on the occasion who unfurled the flag was the iconic Mangalurean businessman Austin Roach. 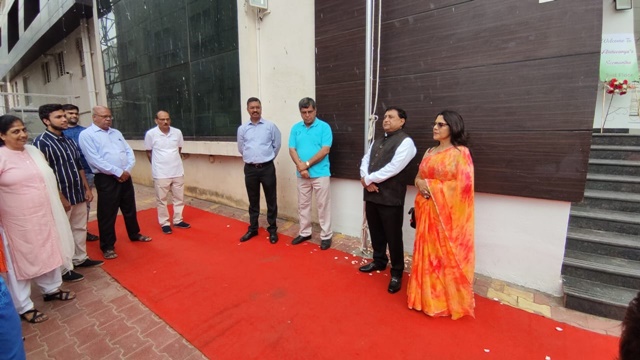 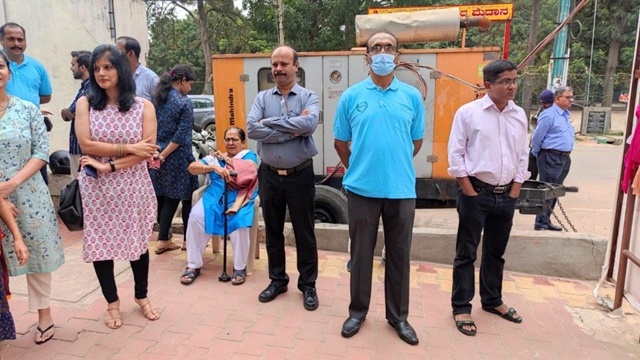 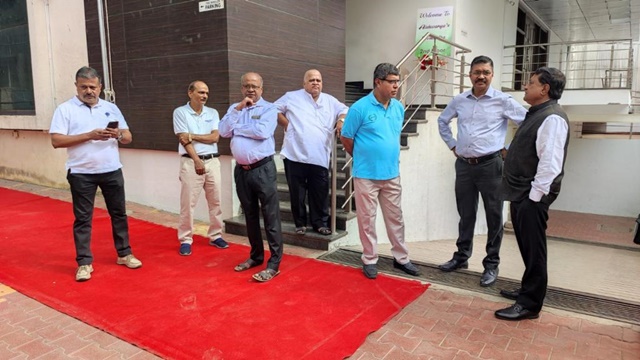 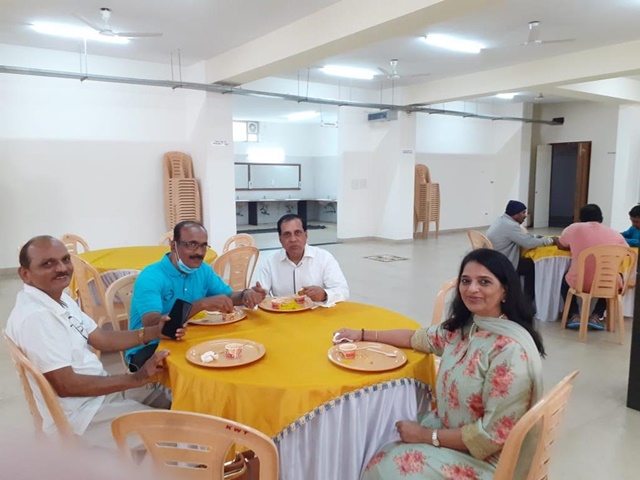 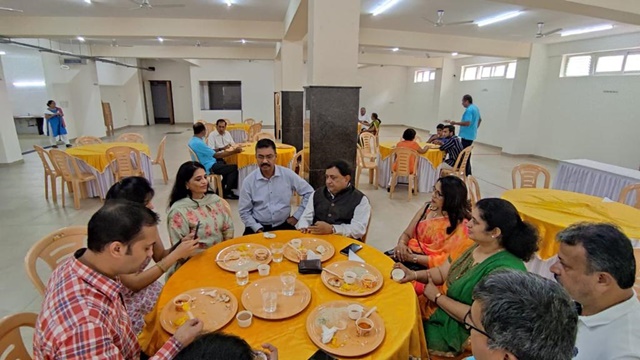 The Mangalurean Catholics have a proud tradition of participation in the freedom struggle from Cyprian Alvares who was jailed during the Quit India movement to Felix Albuquerque who when Jawaharlal Nehru first landed in Mangaluru in 1933 he landed first at Albuquerque's house and was then taken in procession to the town for public meetings on independance. These are just 2 examples of many who contributed to the freedom struggle and brought credit to the community.