Bengaluru, Aug 15: Karnataka Pradesh Congress Committee Chief D K Shivakumar has urged all Congressmen to pledge themselves to fight for protecting freedom guaranteed to all citizens under the Constitution framed by the founding fathers of the nation.

Speaking after hoisting the national flag at the KPCC office in Bengaluru on Monday, he said the Constitution guarantees freedom to all citizens and equal rights. The Congress party and all its workers must rededicate themselves to fight for protecting the rights and freedoms enshrined in the Constitution, he said. 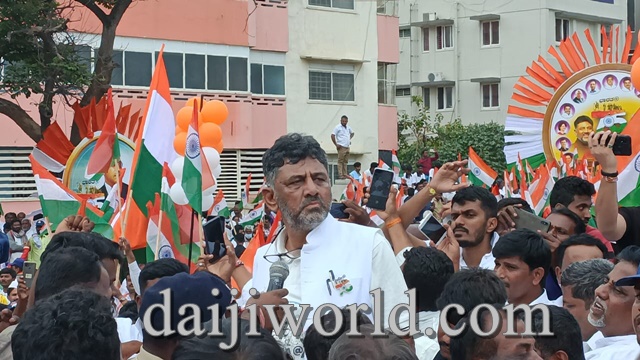 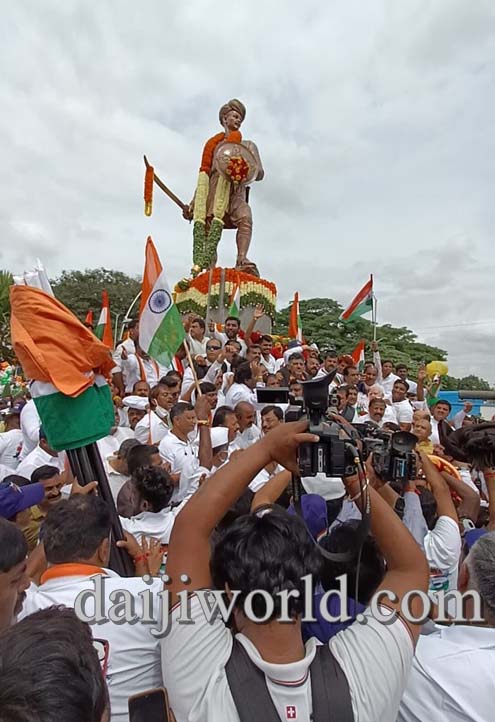 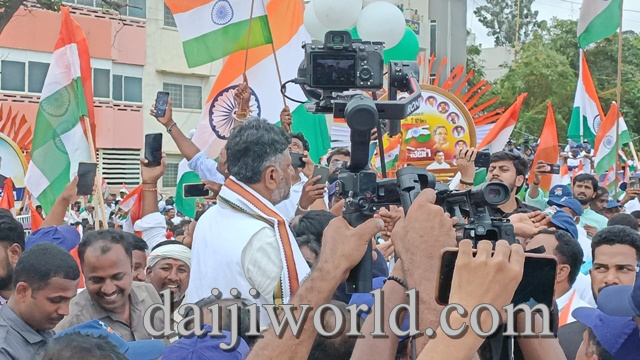 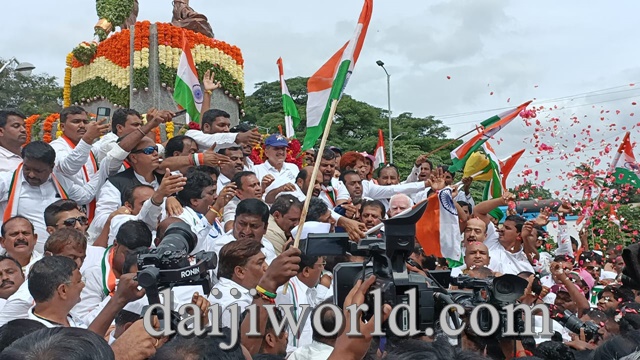 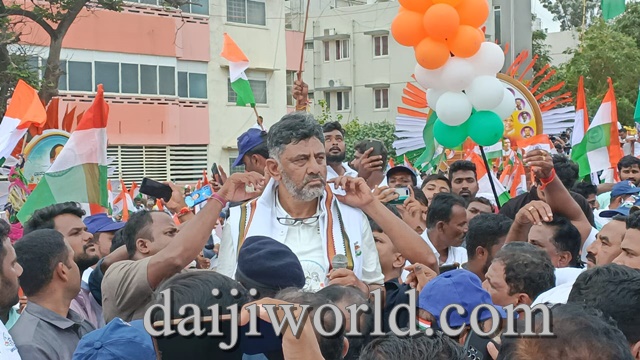 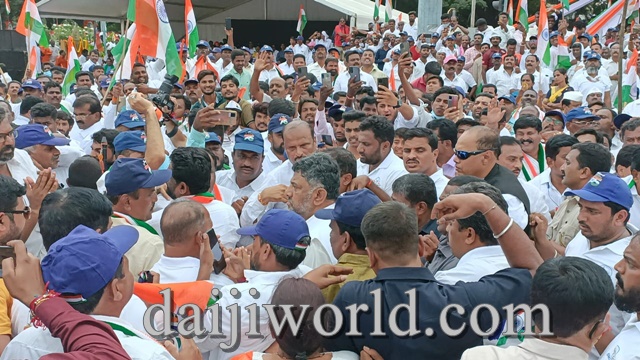 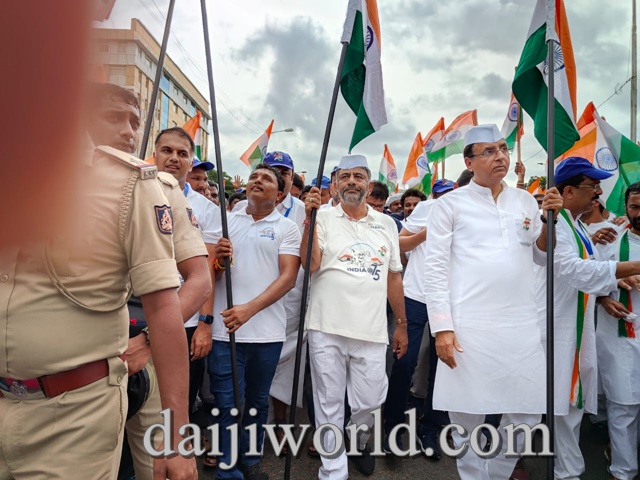 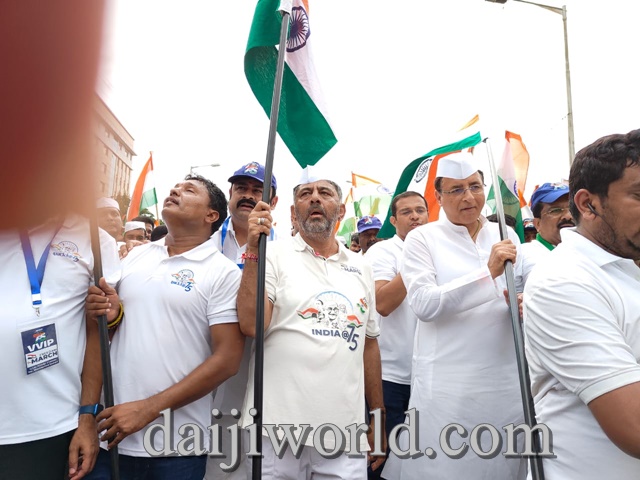 While Dr B R Ambedkar was appointed as the chairman of the Constitution Drafting Committee, the KPCC Chief said the country’s first Prime Minister Jawaharlal Nehru worked with Dr Ambedkar to ensure that all citizens irrespective of their cast, creed or colour were guaranteed equal rights and opportunities under the Constitution. Social justice and equal rights and opportunities to all were the guiding principles, he said.

Shivakumar said the people of the State must always remember with gratitude the contribution and service of Kamala Devi Chattopadhyaya, Karnad Sadashiv Rao, Appaiah Gowda of Kodagu, Gopalakrishna Gokhale, N S Hardikar and several other stalwarts from the State in the country’s freedom struggle.

The attempts by the present rulers to create rifts among people based on religion, castes and thereby destroy the social and communal harmony must be resisted and the younger generation must be enlightened of the contributions of the country’s forefathers, he said.

The KPCC Chief said empowerment of women and eradication of inequalities, unemployment, economic difficulties and inflation must be tackled and concerted efforts to ensure education for all were necessary.