Mangaluru, Aug 15: In memory of the late Lawrence Mathias and Mary Mathias along with Ashoknagar Yuvaka Sangha, Joseph Mathias, an NRI entrepreneur and managing director of Merit Freight Systems, and other dignitaries distributed medical aid, sewing machine, school uniforms to school children, and clothes to senior citizens during the 75th anniversary of the country's Independence.

The programme was held at Ashoknagar Higher Primary School hall on Monday August 15. 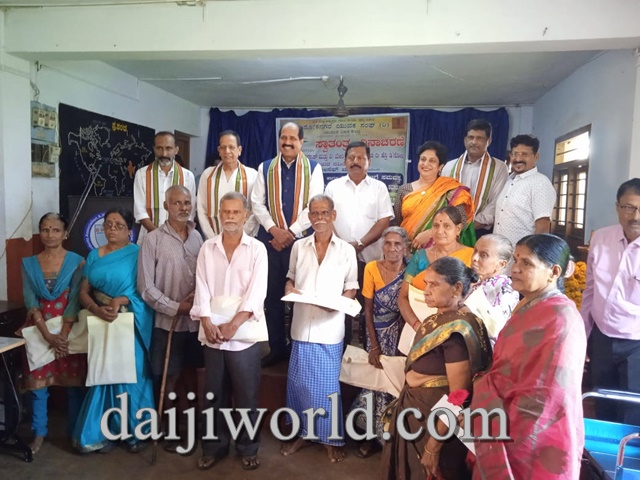 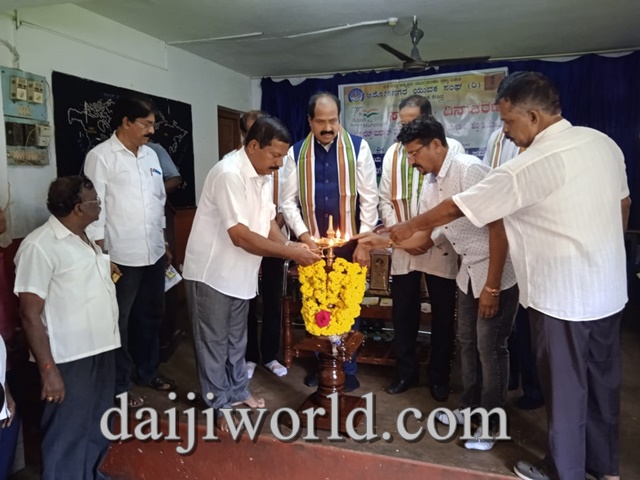 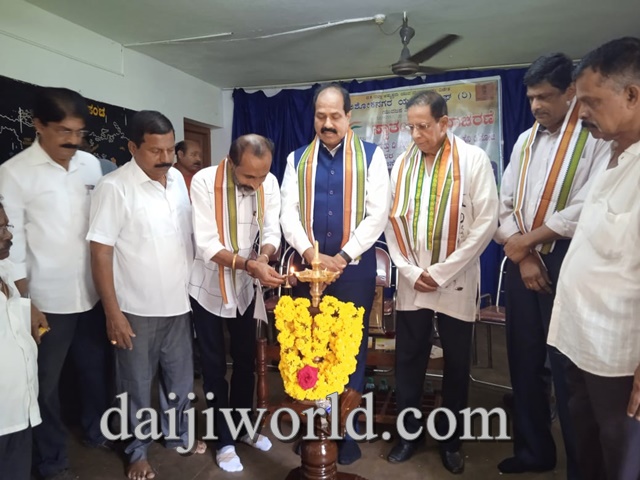 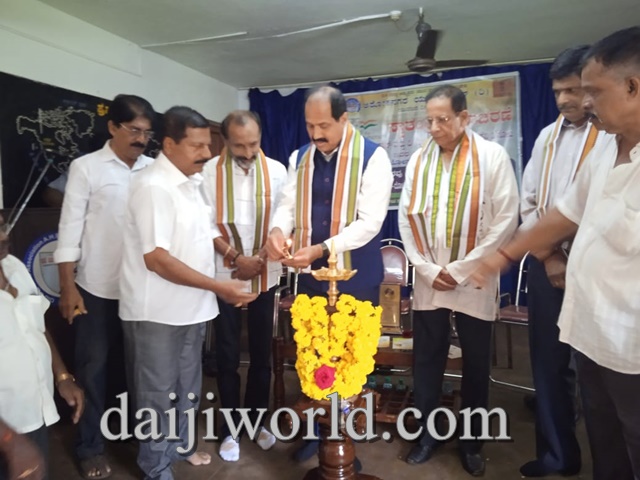 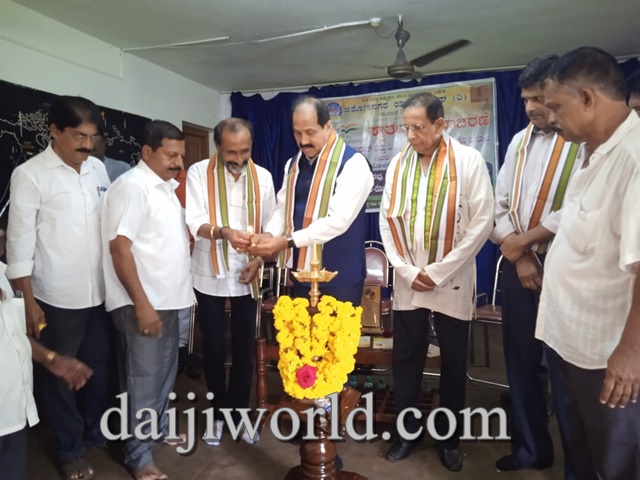 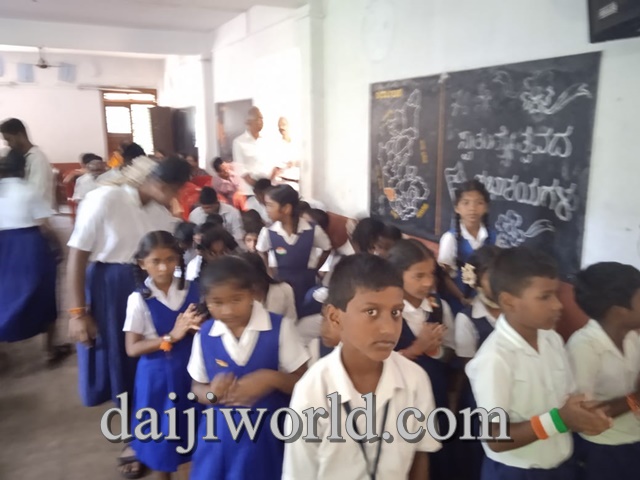 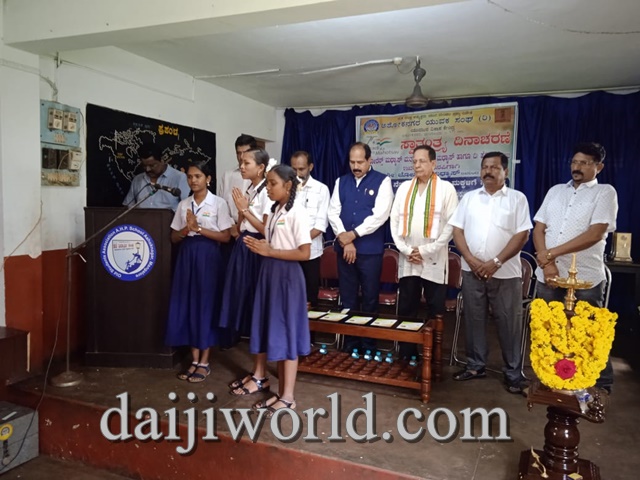 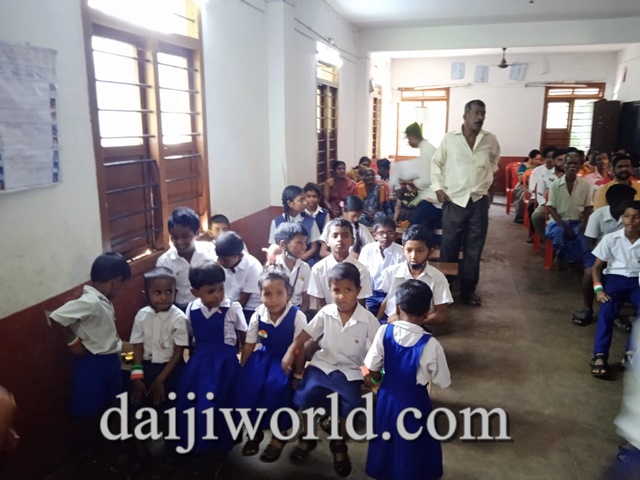 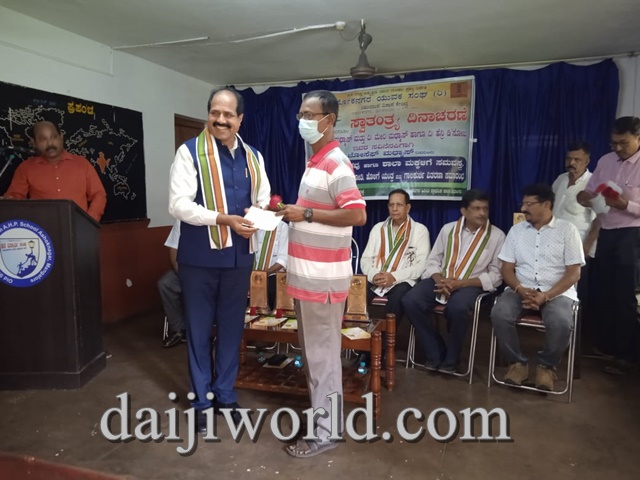 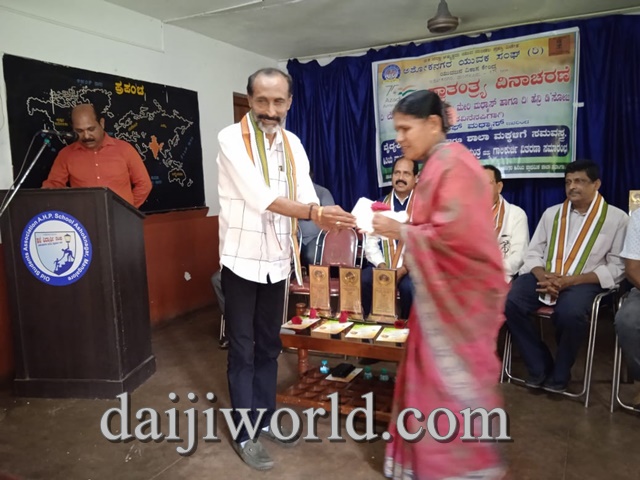 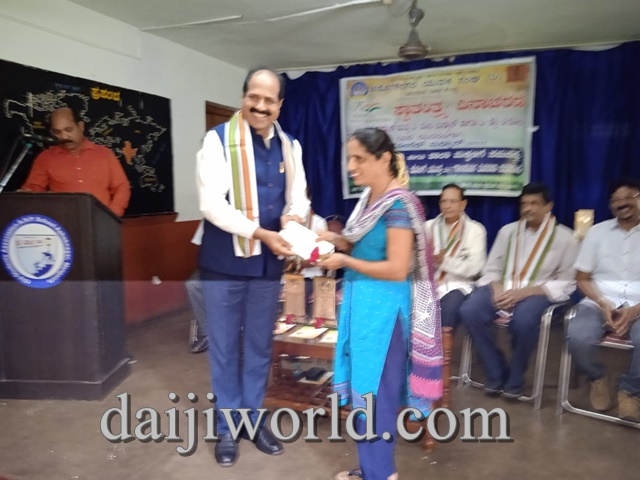 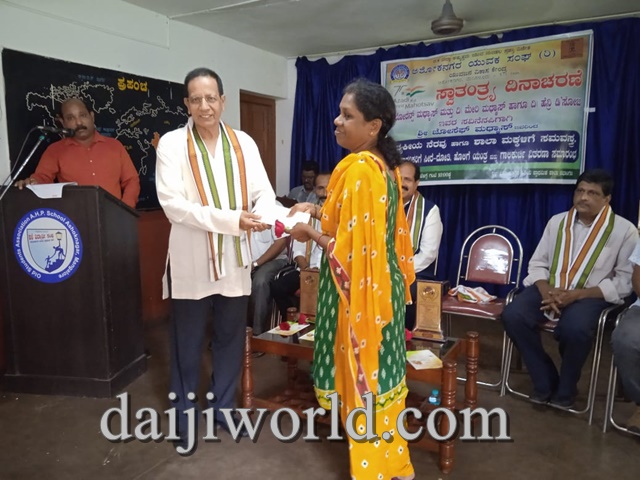 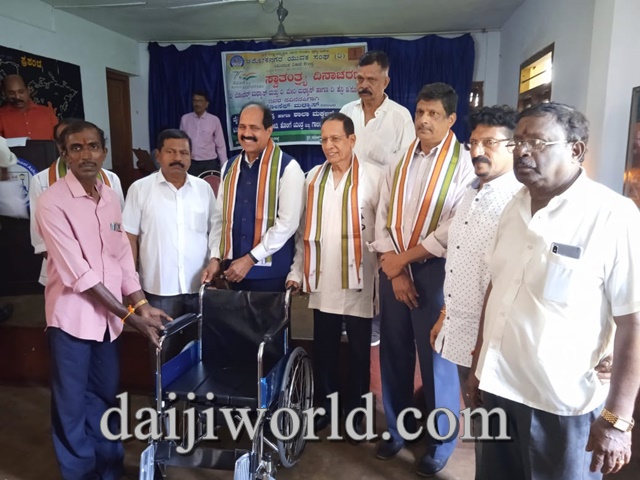 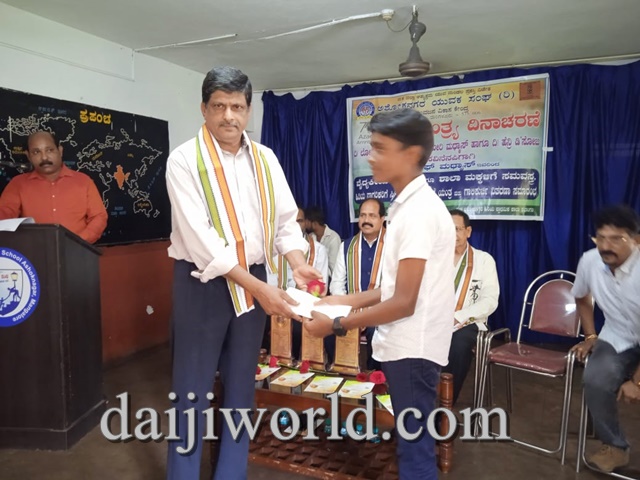 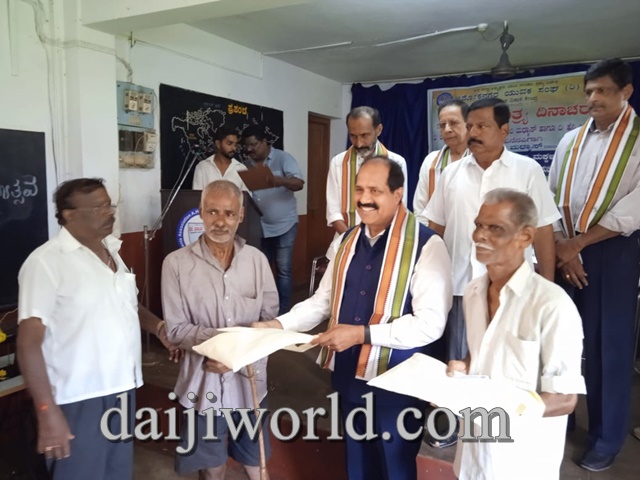 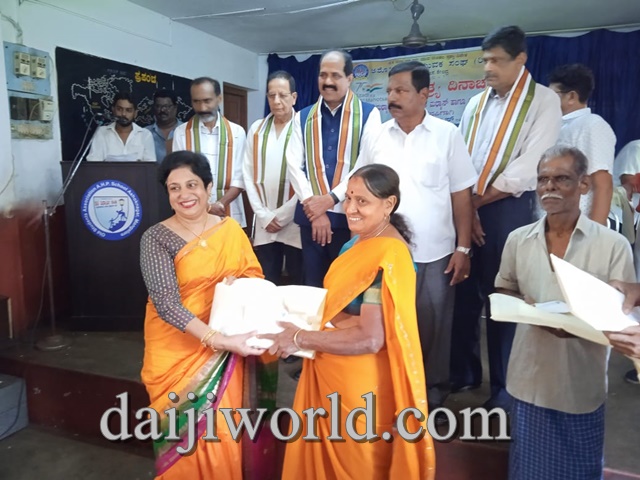 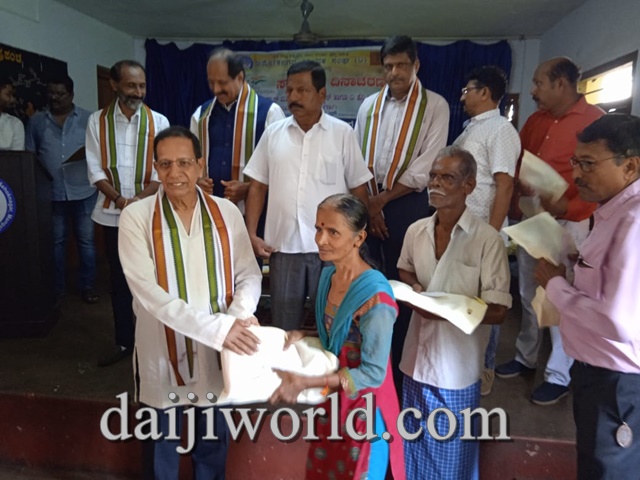 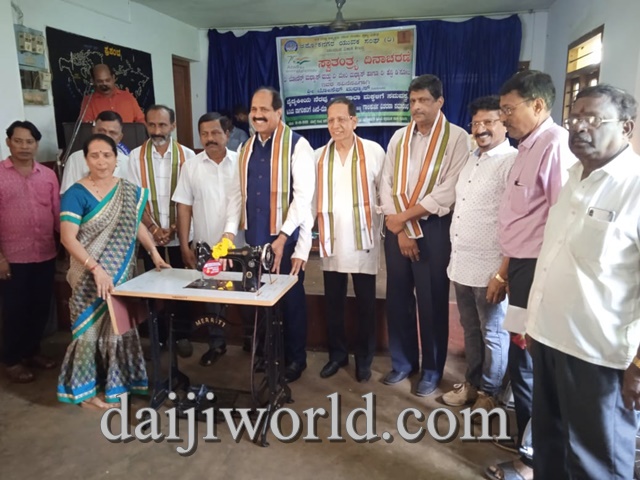 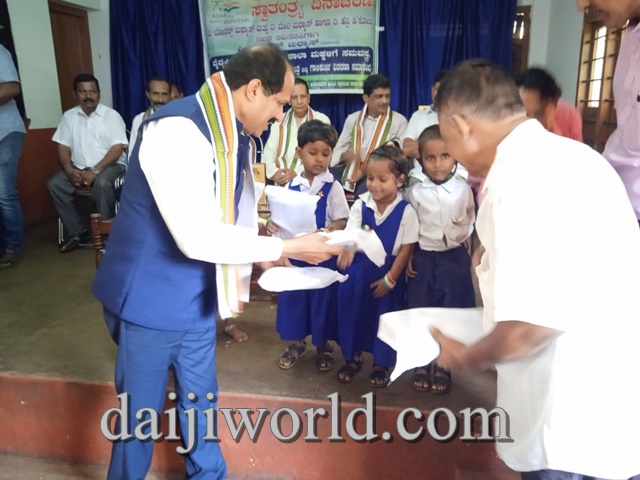 Addressing the gathering, expressing his views about Joseph Mathias, Arun Dante said, "There are a few kind-hearted people who are willing to help the society. Joseph Mathias is one person who helps the society wholeheartedly. At present hands giving out help are very rare."

He also lauded Joseph Mathias for his humbleness and simplicity.

Theatre and movie director Vijayakumar Kodialbail said, "In the country, people like Joseph Mathias should come forward to help the society. Today, we are celebrating the 75th anniversary of the country's Independence. We should also contemplate that several people are deprived of basic facilities and rights. Our elected representatives have failed to provide these for so many years."

In his presidential address, Joseph Mathias said, "Our country is celebrating the 75th anniversary of the country's Independence after getting freedom from the British rule. On this day, we should also remember the contribution of our forefathers who sacrificed their lives for this country. The present generation has not witnessed their sacrifices, but it is possible for them to know it only by reading history.

“After years of Independence, several leaders have emerged in the country. But, it is time to introspect if the country is free from poverty and unemployment, do all the children get education, are the women and children safe in the country? Do you not think this is our responsibility of questioning? To transform the society, we should also join hands along with the government,” he said.