Bengaluru, Aug 15: Chief Minister Basavaraj Bommai on Monday claimed that Prime Minister Narendra Modi has become a ‘resounding success’ across the country and said: “Our beloved leader has laid the foundation for the next 25 years.’’

Speaking to media persons after participating in the 225th Jayanti celebrations of Krantiveer Sangolli Rayanna organised by the Bruhat Bengaluru Mahanagara Palike (BBMP) in Bengaluru, he praised the Prime Minister and said the entire country wholeheartedly participated in the Har Ghar Tiranga campaign. 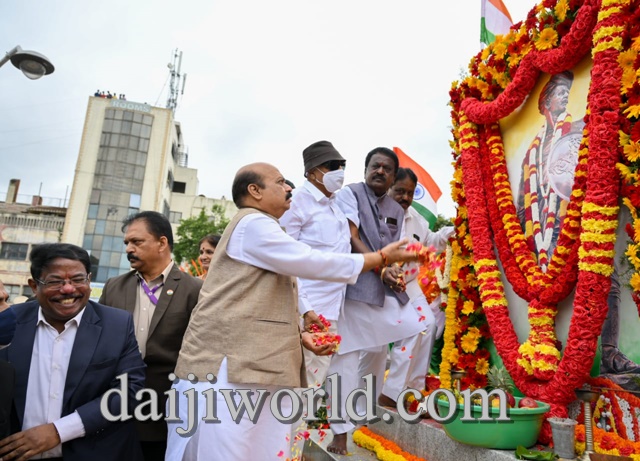 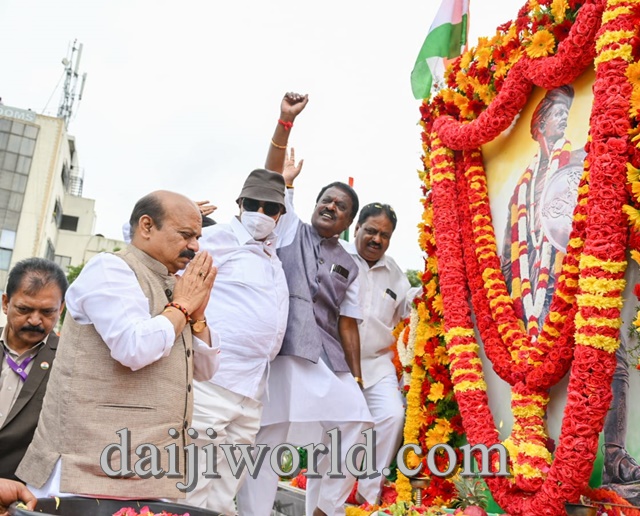 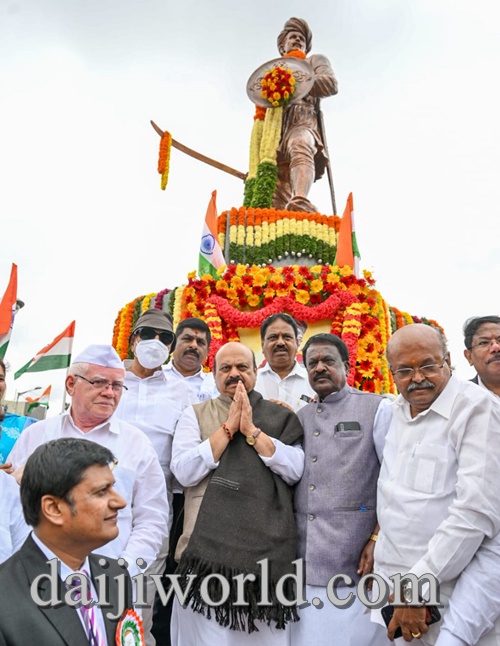 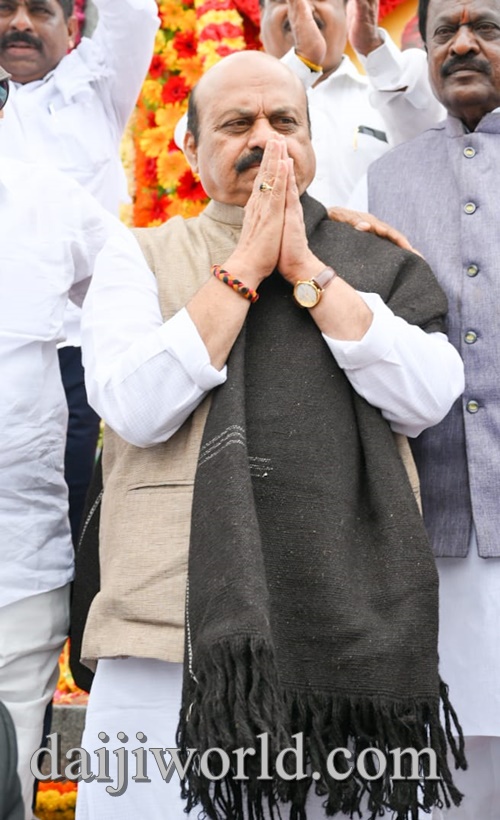 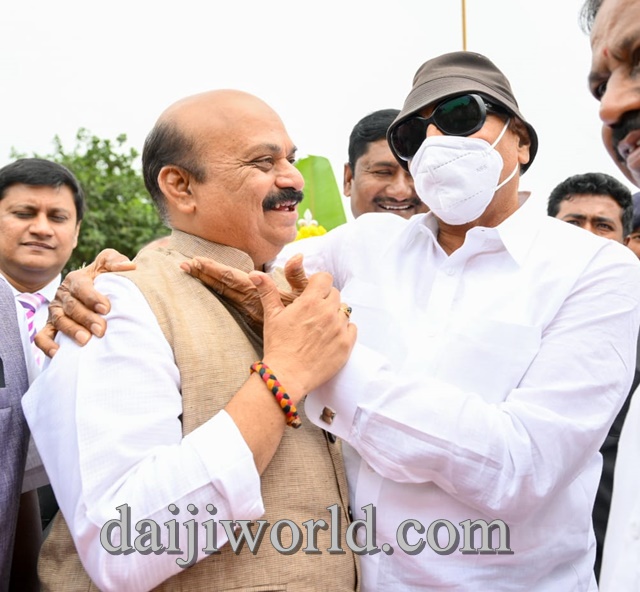 The Chief Minister said all citizens are equal before the national flag, which sees no distinction of caste, religion or groups. “All of us are Indians and we are children of mother India,’’ he said.