Udupi, Aug 14: A court here has directed to register a case against Malpe station officer Shaktivelu, circle inspector Sharana Gowda and seven other police personnel for illegally entering the house of Hidayathulla (27), a resident of Hoode near Jadid Masjid, at around 2.30 AM on November 30, 2021, assaulting and unlawfully arresting him.

Hidayathulla had filed a private complaint seeking justice at the Udupi court accusing the policemen of kicking him with boots and beating him with lathi in the police station and also threatening to encounter him. The police team is also accused of continuous physical assault in order to force Hidayathulla to sign an apology letter. 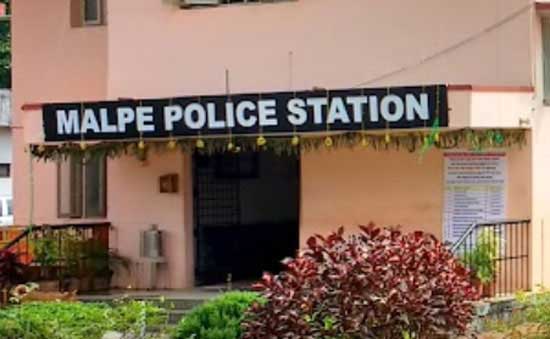 Hidayathulla, who was severely beaten, was admitted to Udupi district hospital on December 4, 2021. In the complaint, Hidayathulla said that he was threatened by the police that they will make him spend his life in jail if he brings to the notice of doctors or judges that he was beaten by the cops. In his complaint, victim Hidayathulla also said that many witnesses, including his wife, were inquired by the court about the incident.

The court, which upheld the complaint of Hidayathulla, has directed that complaint be registered under IPC.