Bantwal, Aug 9: A boy drowning in Netravati river who was rescued and hospitalised by the localites of the region died on Tuesday, August 9.

The deceased is identified as Papethimaru, Barimar resident Rakshan (16), a student of first PUC in a local college. He had gone to Netravati river as it was a holiday when he slipped and fell into water at Kagekana, Barimar village.

The localites and fire brigade personnel had rescued him and shifted him to a nearby Kalladka Hospital by Iqva Mani’s ambulance. 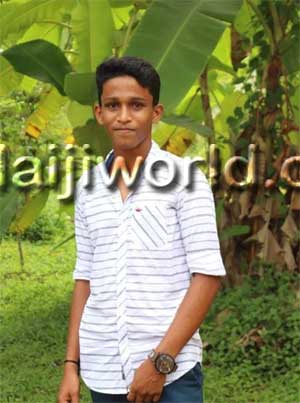 He was later shifted to Tumbe hospital for further treatment. However, he failed to respond to the treatment and succumbed.