Kundapur, Aug 8: A case is registered at Gangolli police station here in which complainant Rehan Ahmed, resident of Rehan Manzil of Trasi village has accused Latesh Sanjeev Kumble of cheating him to the tune of Rs 10 lac on the promise of providing government job.

The victim, Rehan, got acquainted with Latesh a year ago. Latesh boasted that he has contact with top level politicians and also showed photographs of him with such leaders to Rehan. He promised to get a government job to Rehan’s sister Sabina Akhtar and asked Rs 10 lac for the same. 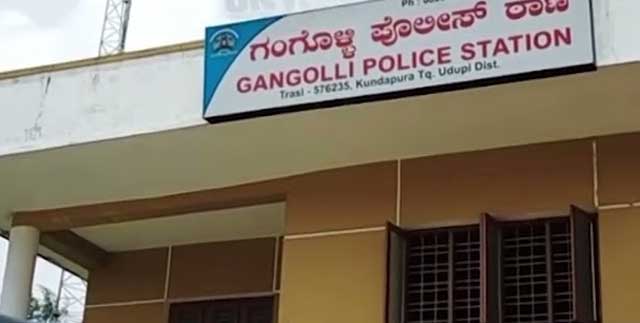 Rehan transferred the amount to Latesh’s bank account. When Latesh did not provide the job as promised, Rehan demanded the money back. Latesh gave a cheque of Rs six lac to Rehan. However, the cheque got bounced due to insufficient funds in the account.

Now a case is registered as per the private complaint filed in the court by victim Rehan.