Tokyo, Aug 6: Minister for Large and Medium Industries Murugesh R Nirani invited the Tokyo Kannada Diaspora to participate in the Global Investors Meet (GIM) scheduled on November 2 to 4 in Bengaluru.

The Karnataka delegation led by Large and Medium Industries Murugesh R Nirani is visiting Tokyo to invite Japanese investors to participate in the upcoming GIM. 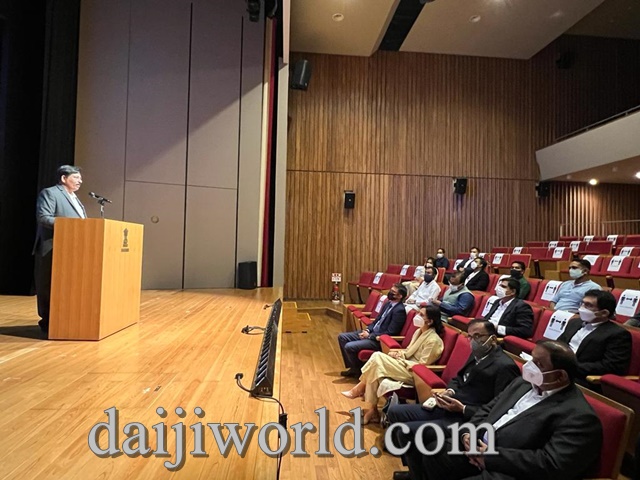 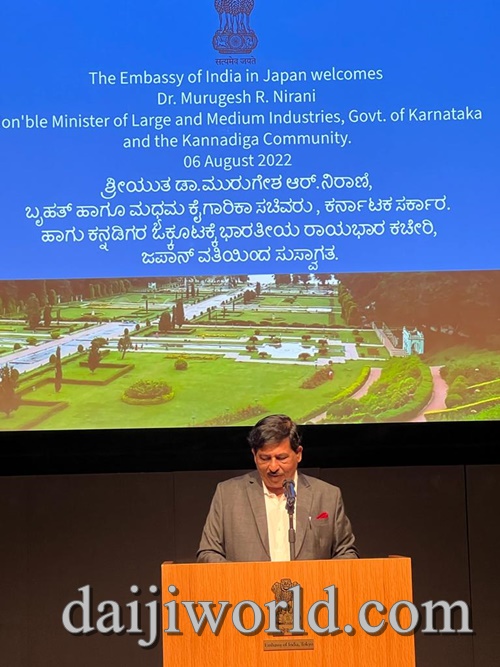 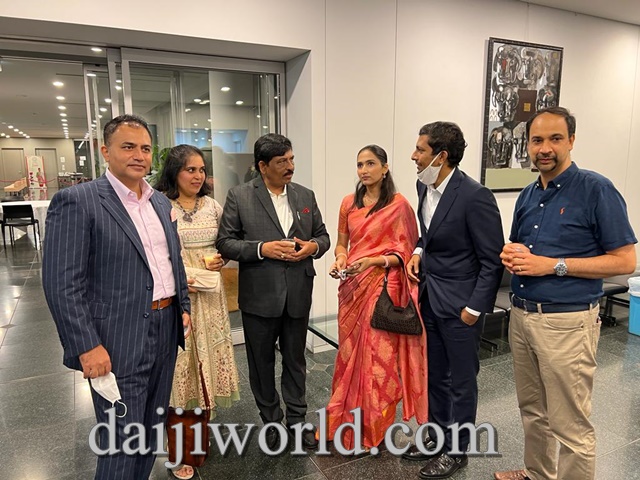 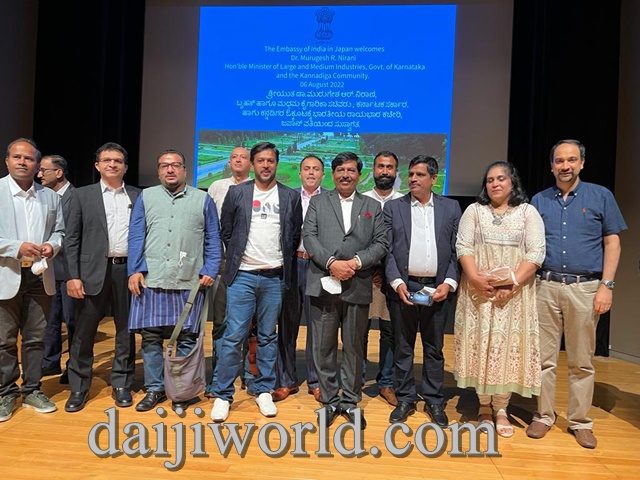 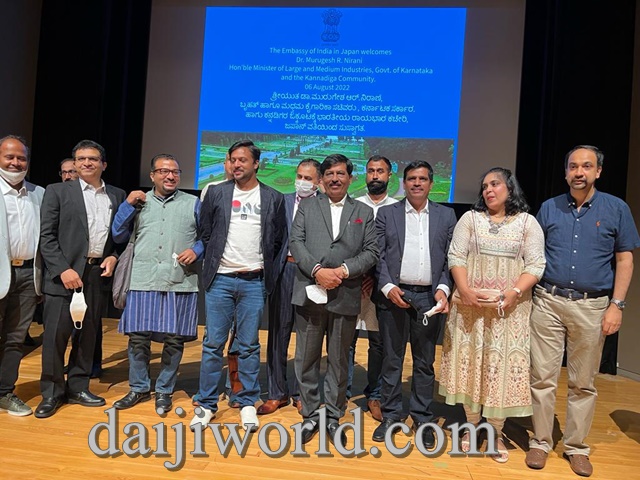 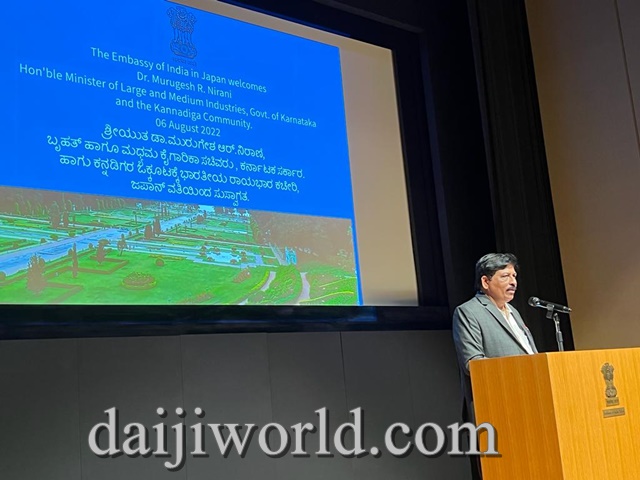 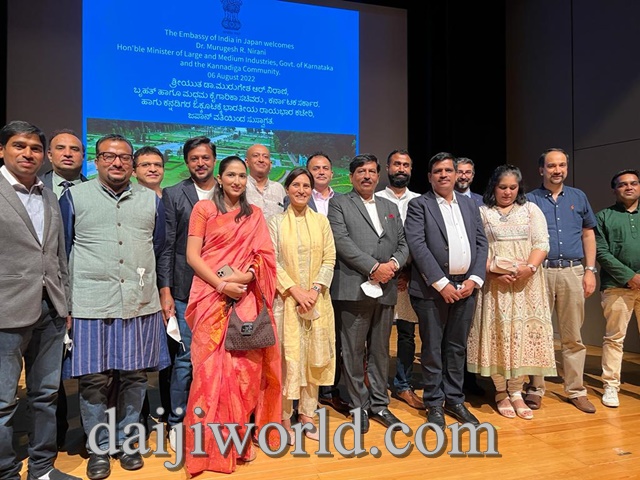 Speaking in a programme organized by Tokyo Kannada Diaspora at the Embassy of India in Japan, Nirani said: "Karnataka and Japan have cordial industrial relations, particularly a Japanese Industrial Township has been set up at Vasantanarasapura, Tumakuru. Around 519.55 acres of land have been earmarked and basic infrastructure facilities have been provided.’’

“We will encourage and extend all support to Japanese companies investing in Karnataka," he assured.

The World Economic Forum Meet in Davos proved fruitful for Karnataka as the State has succeeded in drawing huge investments. Under the able leadership of Chief Minister Basavaraj Bommai, investments worth Rs 1 lakh crore have been signed in the last 3-4 months.

This only shows the strong faith reposed by major companies in Karnataka. Many more companies have expressed their keen desire to invest in the state, he added.