Kasargod, Aug 5: A police team led by SP Vaibhav Saxena confiscated a car, two kilos of ganja and 25 grams of MDMA narcotic drug. Two people are arrested in this connection.

The accused are identified as Nizam (32) and Mohammed Taha (20) of Kannur Madai. 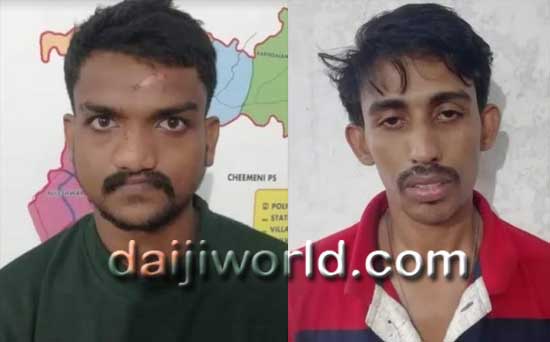 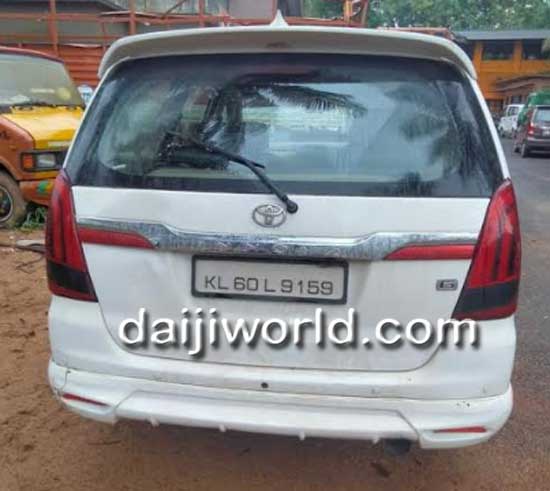 The matter came to light while vehicles were being checked at Neeleshwara Pallikere by the police. As the cops suspected the movement of those inside the car, they undertook an intense search and found the narcotic drugs.