Mumbai, Jul 29 (IANS): The Nationalist Congress Party on Thursday attacked the Bharatiya Janata Party government at the Centre for rejecting 99 per cent job applications and thus hitting the unemployed youth in the country badly.

NCP chief spokesperson Mahesh Tapase said that the Department of Personnel & Training (DoPT)'s statement in the Lok Sabha has proved that Prime Minister Narendra Modi has totally failed in his promise of giving two crore jobs every year, as claimed in his election campaigns. 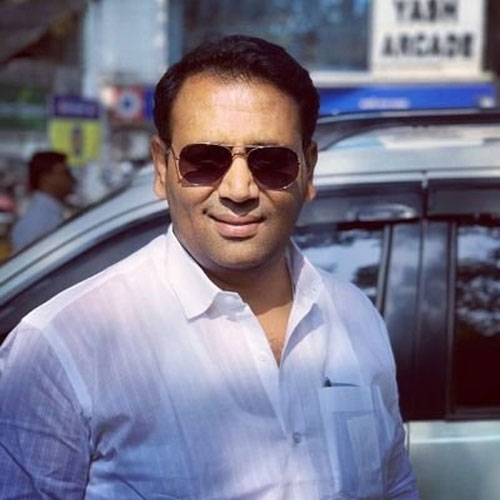 "The government has admitted to receiving 22 crore applications for government jobs since 2014. However, of these, only 7.22 lakh were considered. This means that more than 99 percent of the job applications were rejected and a mere 0.32 percent of all the applicants actually got employment," he said sharply.

Tapase recalled how Modi had come to power playing on the sentiments of the unemployed by promising "huge job opportunities" of 2 crore to be created each year, which has not materialised.

"However, the reality is far from the perceptions. Unemployment remains at its highest today owing to the disastrous policies of the Modi government, besides other problems confronting the nation," he added.

On the contrary, the BJP government is besieged with only politics of hatred, divide and rule and has no time for developmental issues of inclusion and growth, he said.