Bhopal, Jul 6 (IANS): Yet another shameful incident of atrocity against women came to light in Madhya Pradesh on Wednesday when a tribal woman in Khargone was beaten up, thrashed by her own family members and was paraded carrying her husband on shoulders.

It came just two days after a woman was beaten up, thrashed and was forced to carry her husband on shoulders as punishment for having an alleged extra-marital affair in Dewas district of the state. 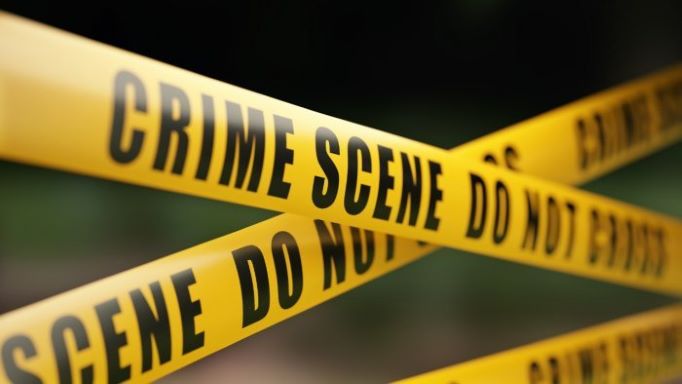 According to police, the incident in Khargone occurred on July 2, however, it came to light on Wednesday after a video surfaced on social media which showed a woman being beaten up brutally by her own family members, and was forced to carry her husband on her shoulders.

Police said that the incident was reported in Keli village under Unn police station in Khargone district on July 2. During preliminary investigation it was revealed that a 42-year-old woman, mother of two, left her in-laws about five-month ago and came to her parents house. Instead of staying with her brothers, she started staying in her uncle's house.

On July 2, her in-laws came there and first beat her uncle and then dragged her out of the house and forced her to carry her husband on shoulders as punishment.

The woman was married in Nalgwadi village of Barwani district. The couple were often involved in arguments over petty issues and her husband used to beat her. Upset, she left her in-laws' house and started living with her uncle.