Puttur, Jul 6: The Puttur forest department officials have arrested two persons in Perlambadi of Koltige village on charges of killing a python and hanging the reptile on the door of the village forest committee building.

The accused have been identified as Dhananjaya and Jaya, resident of Shediguri of Koltige village.

The accused had killed a python that they had spotted near their house and hung it on the door lock of the village forest committee building. 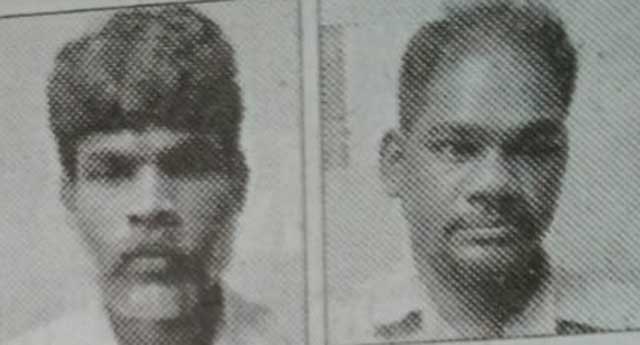 The accused have been remanded to judicial custody by a court till July 15.