Mangaluru, July 5: The heavy downpour in the last one week has revealed the mismanagement and unscientific work under the Smart City project across the city.

Every monsoon, Mangaluru gets flooded at the same locations such as Malemar, Pumpwell, Kannur, Padil, Kottara Chowki which has resulted in mockery of the administration by the netizens across Mangaluru over the Smart City project

People are clicking pictures of the unscientific roads, drainage works under the Smart City project and posting them on social media.

Recently, a picture from Hampankatta where a zebra cross was blocked by railings in the footpath. Netizens captioned the picture as pedestrians need to jump over the railing to walk over the zebra cross. It received severe backlash on social media ridiculing it as smart engineers' work. 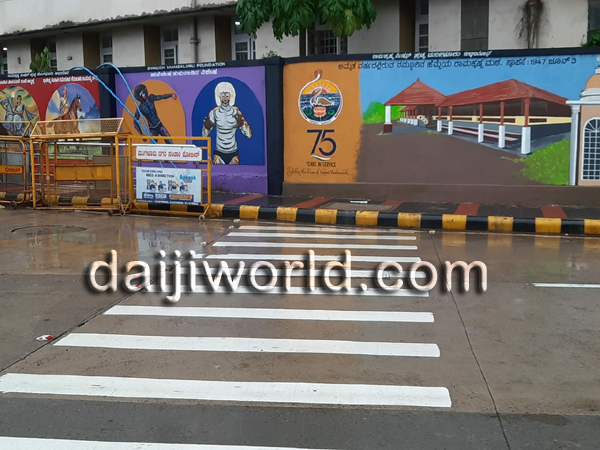 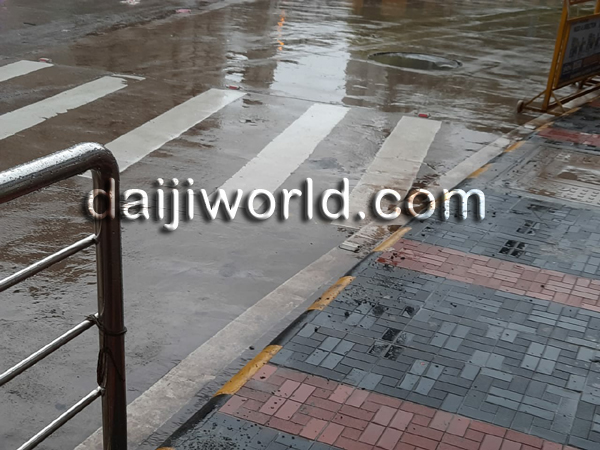 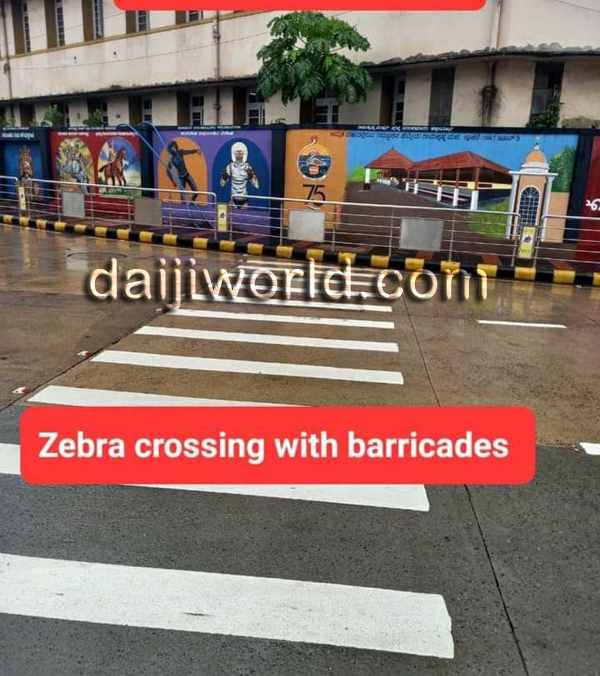 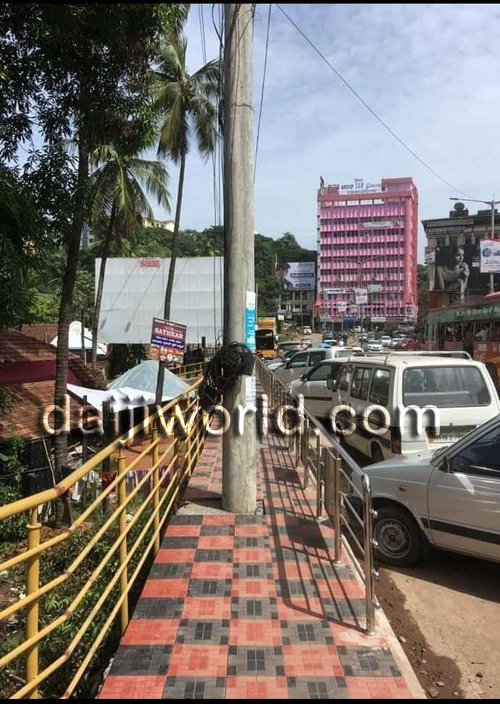 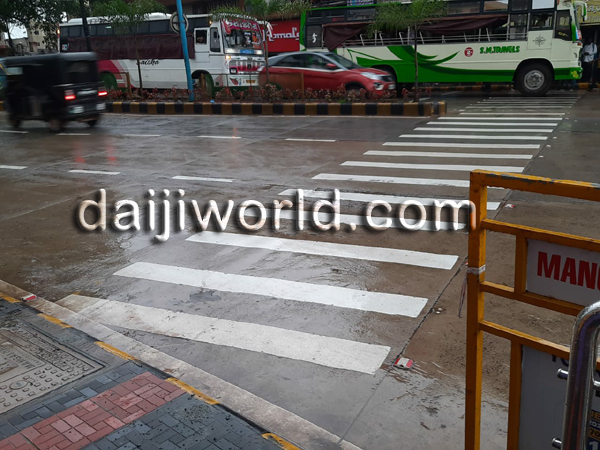 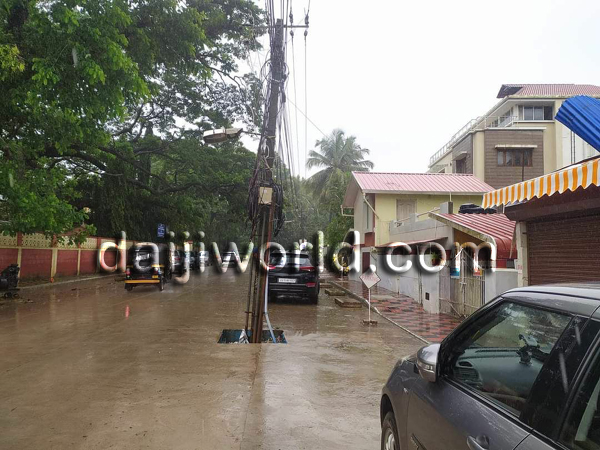 On July 4, the railing was removed so that the pedestrians could walk on the zebra cross

Now on a street located between MG Road and Jail Road, a pole is right in between the footpath and a road posing danger to motorists. A civic activist took this picture to social media, questioning the engineers' credibility and their plans.

The picture of the same in getting viral on social media.

Even though the drainage works have been completed everywhere, the engineers have failed to keep a space for the water from the road to flow into the drainage. Hardly, there is any space between the drainage and road.

The newly constructed concrete road has been excavated for the purpose of Gail gas connection but it is not closed on time which is inconveniencing the public.

Mangalureans are also unhappy with the unscientific way of changing the traffic island at State Bank which is confusing the public. The traffic island is not constant as it keeps on changing every now and then. Some have also questioned the need of removing A B Shetty Circle and Hamilton Circle , while few wish that the city corporation could have renovated the existed circles instead of wasting money under smart city.