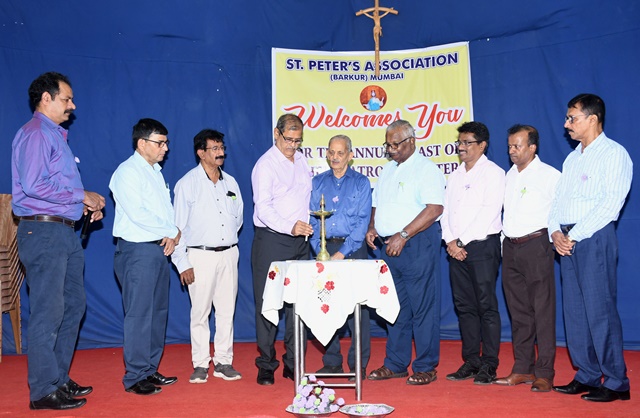 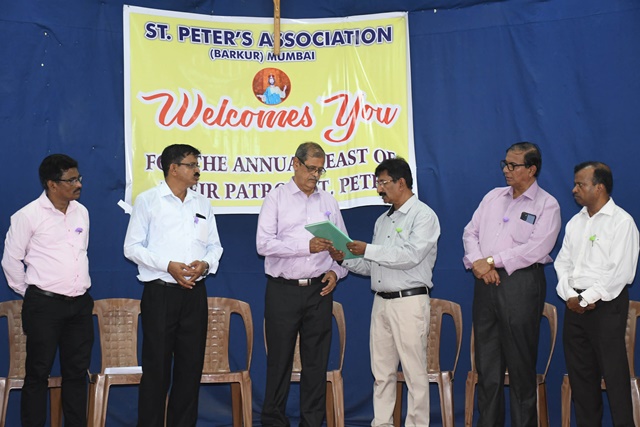 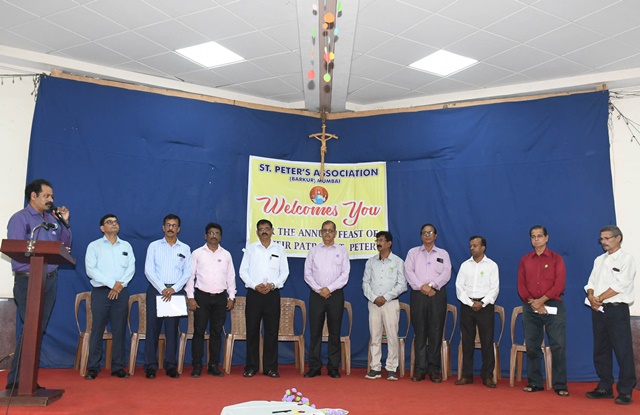 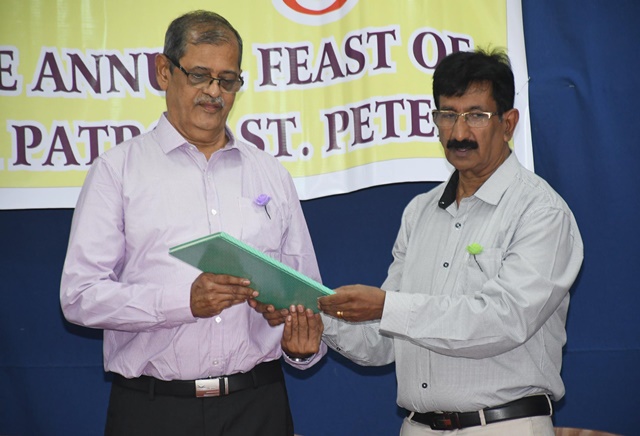 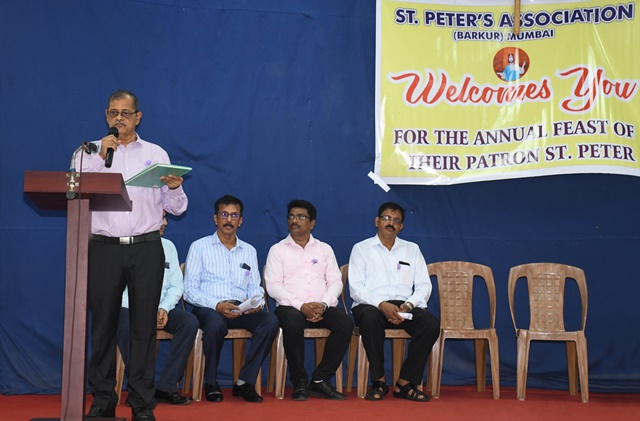 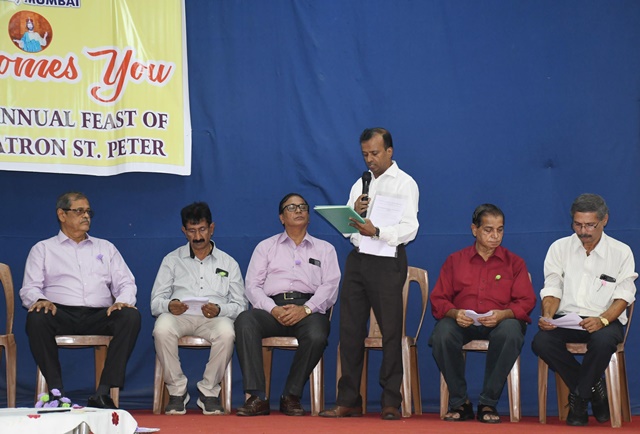 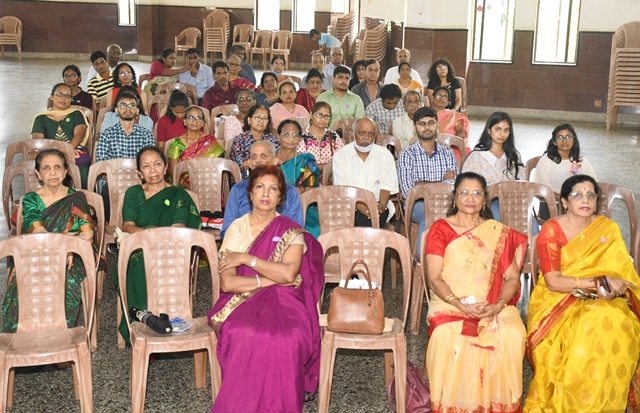 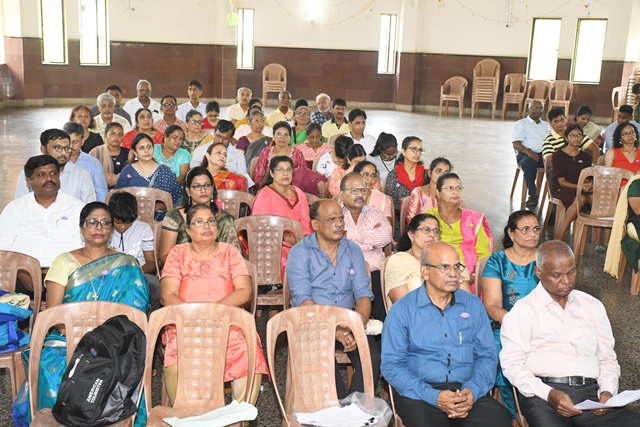 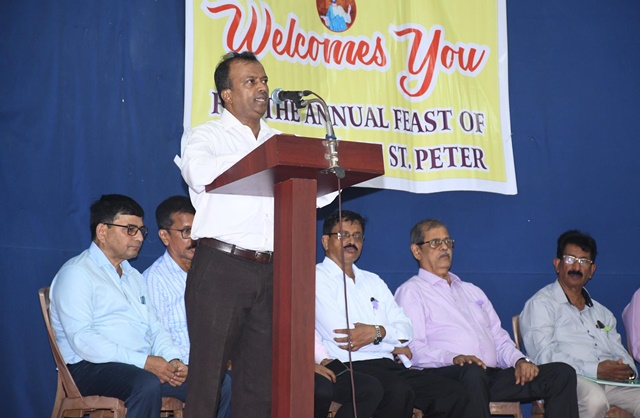 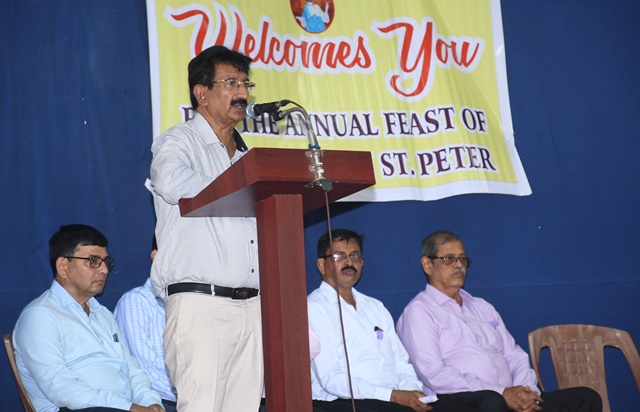 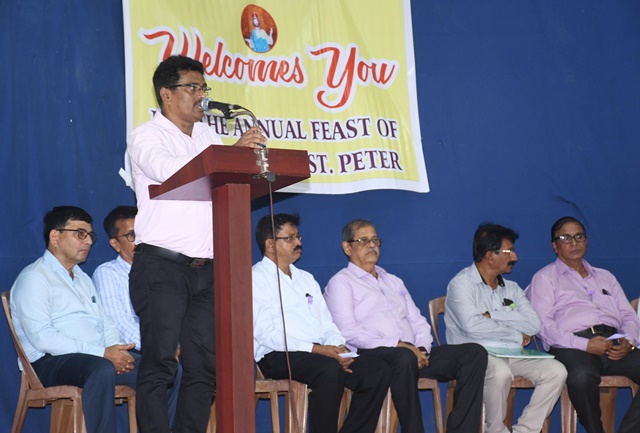 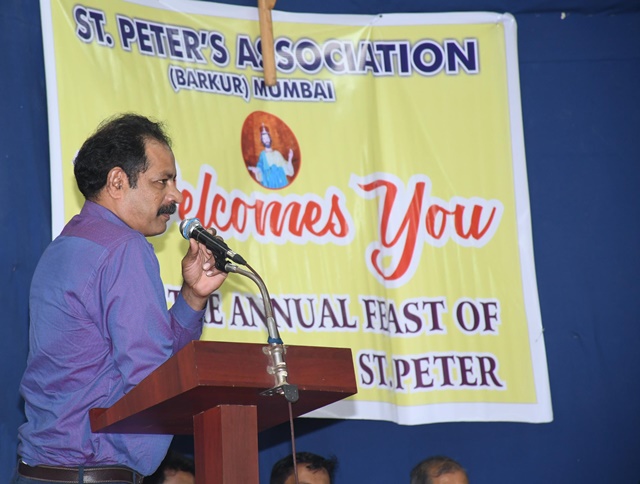 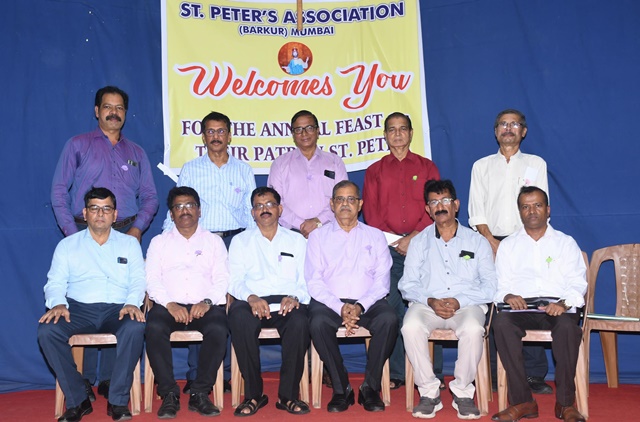 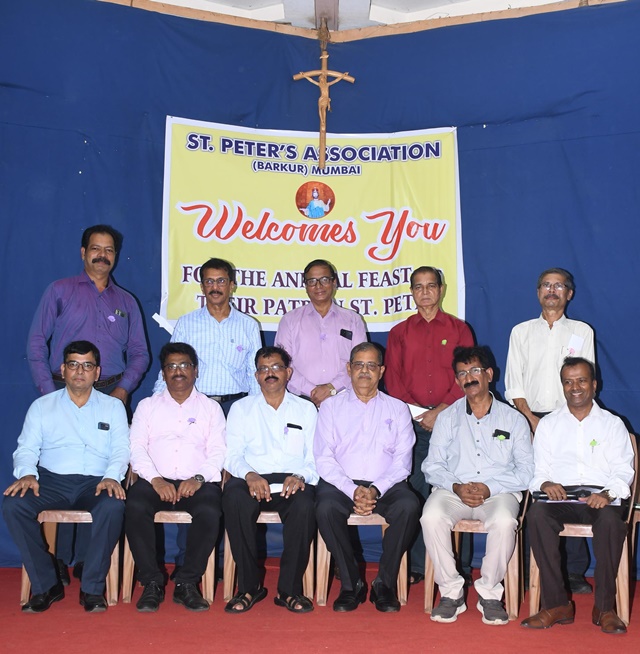 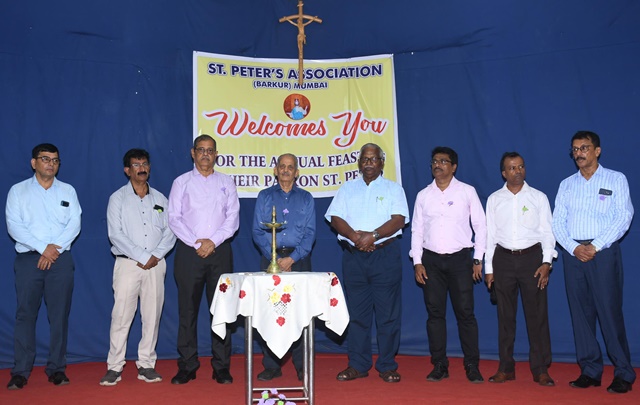 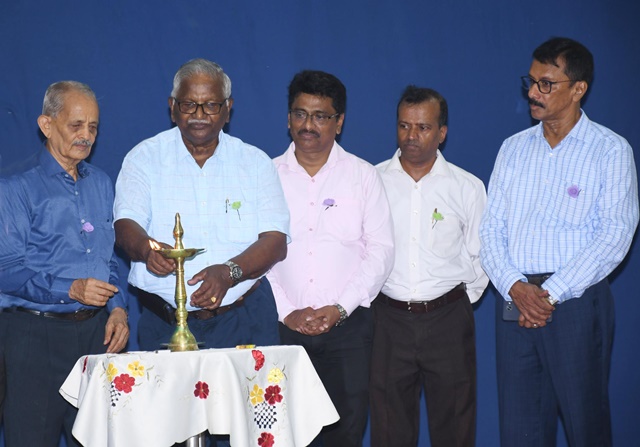 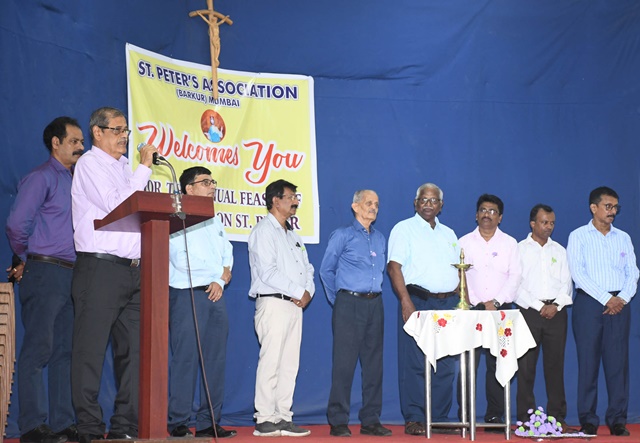 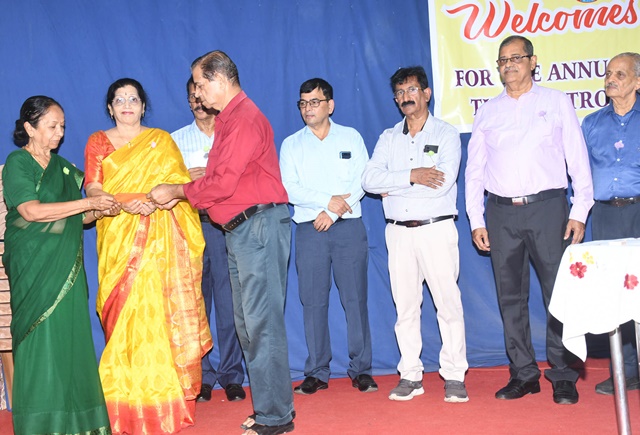 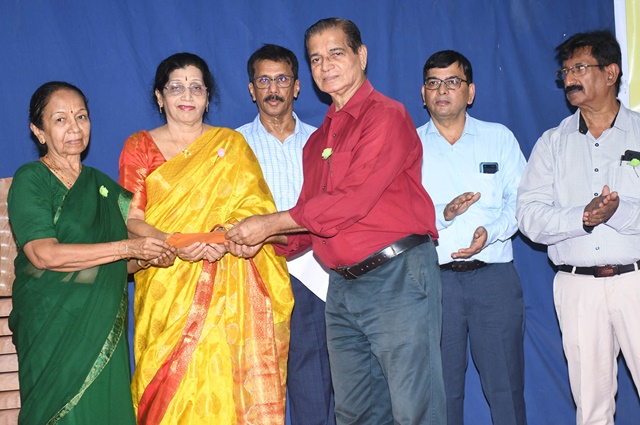 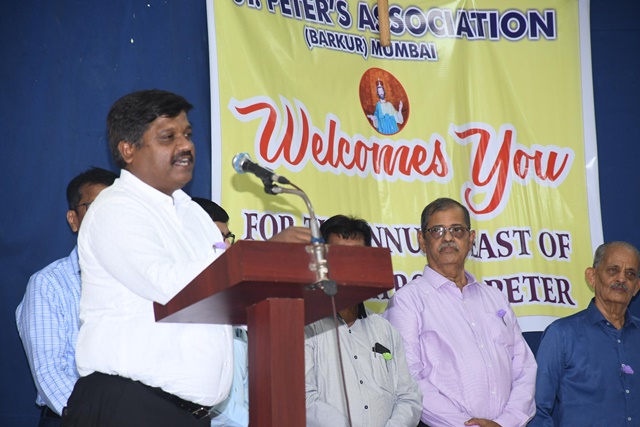 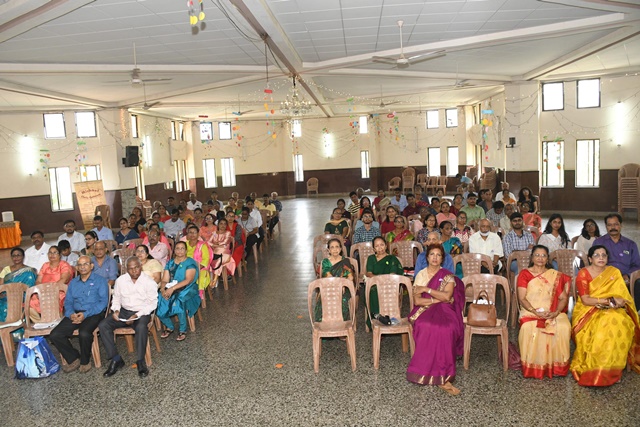 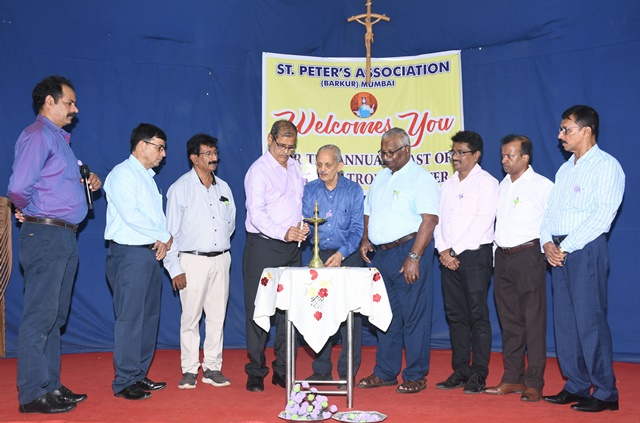 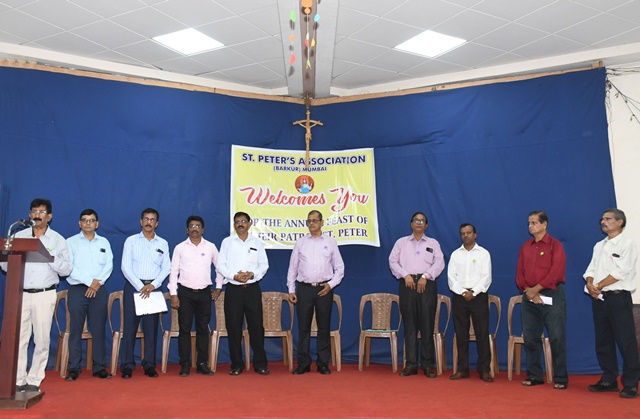 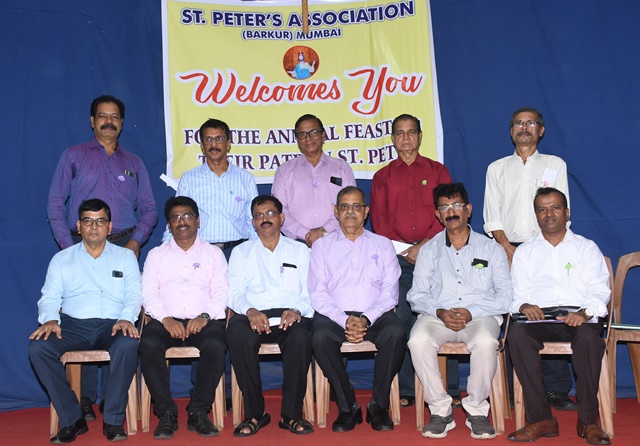 A hall programme held later was presided over by the association president Boniface Sequeira. Entrepreneurs Reji Carvalho, Wilfred D’ Souza Brahmavar and the silver jubilee committee president Ida Roche present as guests of honour distributed scholarships to the children of the members and congratulated them.

“A life of harmony is possible only by unity as people help each other and provide moral and monetary support when necessary. Living in isolation is not safe,” said Boniface Sequeira in his presidential address.

Association former presidents Felix Barnes, Richard Carvalho, senior members Ivan Rebello, Johnson Martis and other members paid homage to the members who passed away during the past year.