Kolkata, Jul 1 (IANS): The Trinamool Congress on Thursday evening received a major political jolt from its close associate in the Darjeeling hills, Bharatiya Gorkha Prajatantrik Morcha (BGPM) floated by Anit Thapa, as the latter resurrected the demand for separate Gorkhaland state, just a day after clinching a massive victory in the Gorkhaland Territorial Administration (GTA) polls.

The development came as a shocker since during the entire campaigning process for the GTA polls, the semi-autonomous council for governing the Darjeeling hills, Thapa had remained silent on the issue of separate statehood for Gorkhaland. 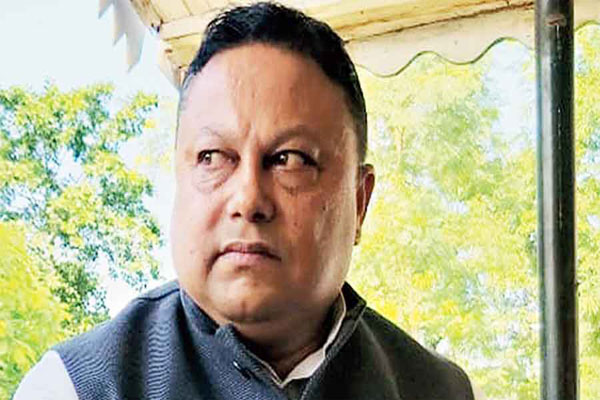 His silence provided comfort to the Trinamool Congress, especially Chief Minister Mamata Banerjee, who has always been against the division of the state.

However, late on Thursday evening, i.e., just a day after bagging victory in 27 out of 45 seats in GTA, Thapa said that the proposal for separate statehood will be passed in the first meeting of the new board of GTA.

"The proposal will be passed and sent to the West Bengal and the Union governments for clearance," Thapa said, surprising the Trinamool leadership, which did not make any comment on the issue till the filing of this report.

However, the BJP and the Bimal Gurung-led Gorkha Janmukti Morcha (GJM), which has always been in the forefront of the movement for a separate Gorkhaland, welcomed Thapa's announcement whole-heartedly.

According to Raju Singh Bista, BJP MP from Darjeeling, his party has always been in favour of a permanent political solution in the Darjeeling hills issue.

"It's good that Anit Thapa has raised it again and I hope that the state government will finally accept the demand," he said.

GJM general secretary Roshon Giri said it is good that Anit Thapa is now voicing the separate statehood demand. "The people of the hills want that," he said.

Both the BJP and GJM, as well Gorkha National Liberation Front (GNLF), had abstained from the GTA polls. Their logic was that the polls were useless without a permanent political solution to the Gorkhaland issue.