Mangaluru, July 1: A boy had complained that he was attacked by people of a different community recently while he was on his way back home from a madrasa in Surathkal. His shirt was torn. The complaint has created a tense situation in Surathkal and surrounding areas.

However, the police contended that the boy had concocted a false story to deal with attention deficiency at home as well as school. Finally on Yhursday, June 30, the boy confessed with the police that he had lied. He admitted that he had torn his shirt himself using a pen, said city police commissioner N Shashi Kumar. 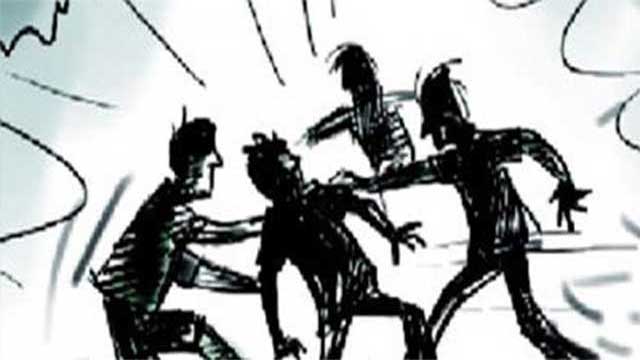 Based on the the boys preliminary statements, CCTV footage from the said site of attack and circumstantial evidences, the police summoned him for questioning. It was discovered that his boy from a poor family background had an inferiority complex since he was not so good at studies.

The police have recorded the boy's statement in the presence of the Child Welfare Committee doctor. Police also held a discussion with the boy's parents and the community leaders.