Kaup, Jun 30: A 22-year-old lady's mortal remains were found here in a pond in Mudumbu on Thursday, June 30.

The deceased is identified as Sharmila, daughter of Mudumbu Gopal Shetty. Sharmila had arrived from Bengaluru to Kaup on Thursday morning, it is gathered. 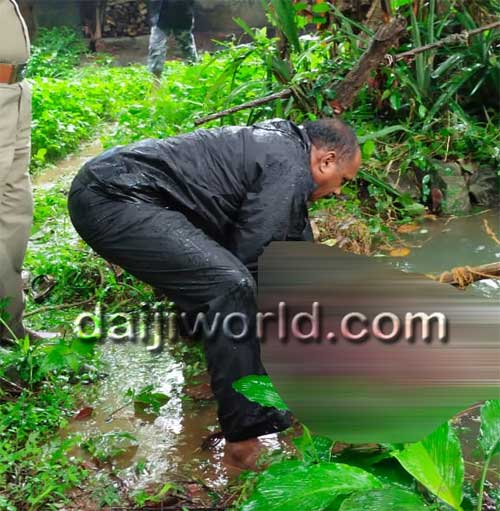 According to the complaint filed by her brother Vikesh Shetty at Kaup police station, Sharmila was working in Bengaluru and was in depression since a week. This had come to the notice of her brother. Three days ago, Sharmila's brother Vikesh had received information that Sharmila had disappeared from her PG accommodation and later on she was traced in Kunigal. Vikesh had asked her to go back to Bengaluru, but she returned to her house in Kaup. She had reached Kaup on Thursday June 30. Sharmila went outside in the morning and not to be seen anywhere for some time. On suspicion, when a social worker of the area, Suresh, tried to search in the pond, Sharmila's body was found.