Double murders and suicides of a family shock Mumbai

Following a tip-off, a mobile police van rushed to the building where the crimes had occurred, on the first and second floors of a hospital. 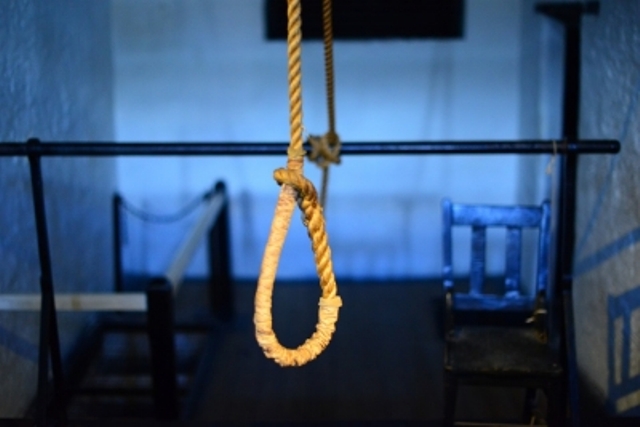 While the bodies of two women were found in a pool of blood with injuries on the second floor, two other persons were found hanging on the first floor, all victims said to be of a single family.

The Kandivali Police have recovered four suicide notes from the scene, lodged a case of murder and the bodies were shifted to the nearby BMC Shatabdi Hospital.

The deceased have been identified as Shivdayal Sen, Kiran Dalvi, Bhumi Dalvi and Muskan Dalvi, and further investigations into the motives behind the double murder and the double suicide are underway.

Title: Double murders and suicides of a family shock Mumbai