UP: Elder sister gets sibling raped, murdered by friends

The elder sister was in a relationship with a youth and the victim came to know about the affair. 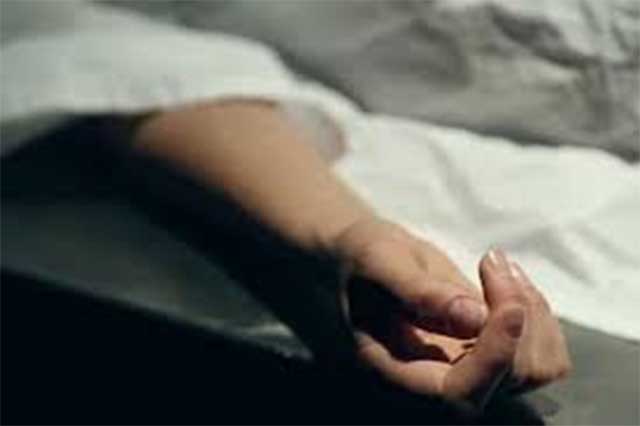 The elder sister asked her boyfriend and five of his friends to 'teach a lesson' to the victim.

A 12-year-old girl was gang-raped and brutally murdered by six men who gouged her eyes out, before strangling her with a dupatta. The minor's mutilated body was found in a cane field.

The police said that the elder sister herself took her sibling to the site where her six friends were waiting to commit the crime. Four of them took turns raping her while two ensured that no one entered the field.

The woman allegedly held the victim's hands to restrain her the entire time.

Superintendent of Police (SP), Sanjeev Suman, said, "The incident reveals the extent of hatred in the accused's mind for her younger sister. After her sister was murdered, she returned home and behaved as if everything was normal. When her parents started searching for their missing daughter, she told her mother that she had gone to a particular cane field to relieve herself."

"All the accused are adults and have been arrested and sent to jail," the SP added.

Title: UP: Elder sister gets sibling raped, murdered by friends