Bantwal, June 29: Minister of higher education Ashwath Narayana inaugurated a new building for Vitla government industrial training centre that has been functioning for the past three years. He said that there is a provision for upgrading 30 institutes in the budget. There are plans to introduce 23 new subjects, he said.

MP Nalin Kumar Kateel said that ITI students have huge demand inside and outside the country. Jobs are being created by holding maximum job fairs, he said.

Puttur MLA Sanjiva Matandoor who presided over the programme said that Rs 4 crore had been provided for the new building and the proposal for another Rs 1 crore for the boundary wall was submitted. 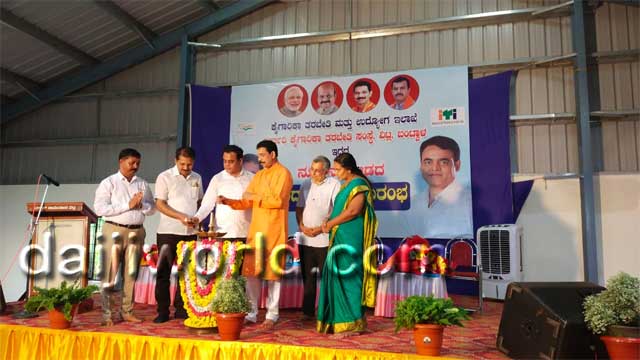