Mumbai: Indian Bunts Chamber of Commerce & Industries announces the office bearers and board of dire

Mumbai (RBI), Jun 25: To ensure the continuity of the activities of IBCCI all members who attend the AGM insisted on the president and vice president to continue their terms for another 3 years. They were also asked to select their team of office bearers and BOD and inculcate some fresh faces to ensure more newer ideas may be introduced. 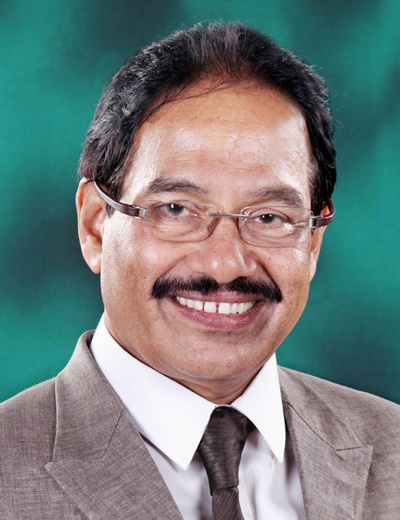 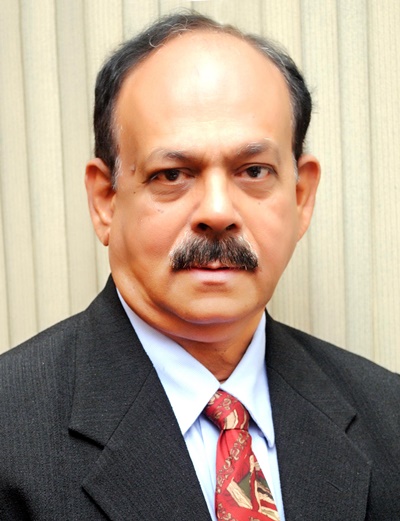 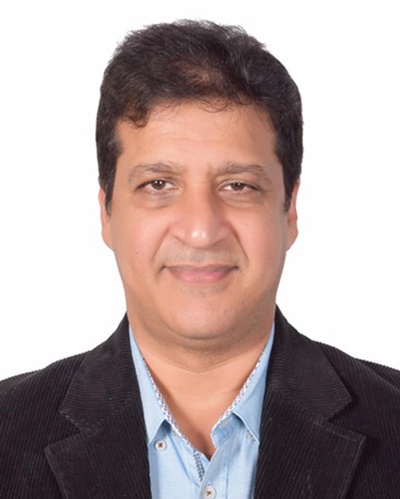 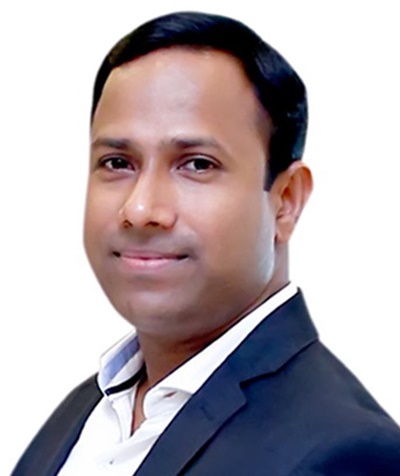 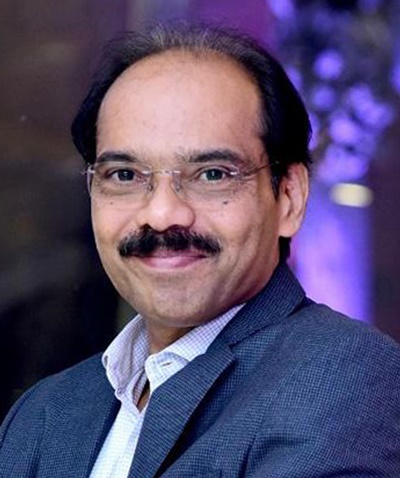 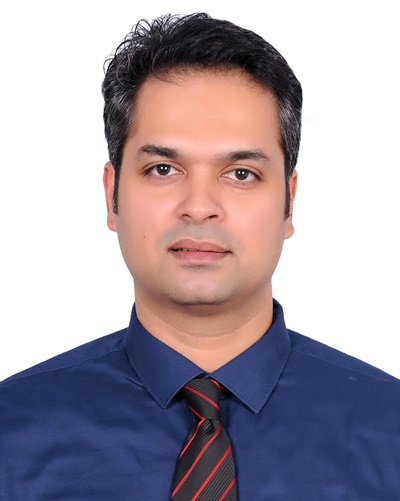 KC Shetty president mentioned that the last terms of his has been very eventfull year despite the pandemic. Many events for the benefit of the bunts entreprenuers was conducted which included more than 26 webinars on subjects important to the business people. Many other events like star achievers award, delegation to the chemical and fertilizer minister, Sadananda Gowda. The knowledge summit which was recently held with panel discussion on various subjects was also very well recieved. While not sitting on the laurels of the past – its was agreed that hence forth the BOD will announce a 90 days programs for speedy implementation of various ideas at a faster pace. He also stressed on a strong membership drive to improve trade and commerce between the bunts entreprenuers. There is business worth Rs 50,000 crores that can be transacted amongst the bunts entrepreneurs across the globe.

In the first bod meeting held in Mantra hotel Powai, it was agreed to have a 90 days program to kick start some important projects under the banners of IBCCI as follow

1) Establishing the office of IBCCI which will provide a co working space to our meritous bunts youth wanting to get into entrepreneurship
2) Delegation to the Karnataka Chief Ministers office to improve the ease of doing business in the state of Karnataka. The bunts entrepreneurs are investing across the country – how can we make them invest in the state of Karnataka.
3) A MSME conclave in association with the govt of maharastra to enable the bunts entrepreneurs to know about the various schemes that can benefit business.
4) The next addition of the start up achievers award in the month of March 2023.
5) The launch of the ibcci chapter in Bangalore & Pune.
6) Formation of the advisory board to advise the Indian bunts chamber of commerce from time to time.
7) The bunts incubation centre to provide wings to our youth to become a job creators in the new economy. It was agreed that after completion of these projects the next 90 days program will be announced.

K C Shetty expressed thanks to the outgoing general secretary Jaya Sooda and thanked him for this relentless service to the functioning of the chamber. K C Shetty requested all bunts professionals, business people, to become members of the Indian bunts chamber of commerce and industries.

Title: Mumbai: Indian Bunts Chamber of Commerce & Industries announces the office bearers and board of dire