Mangaluru, June 22: As an ode to Fathers Day,' The Speksy Pscyentist' (or TSP), a Mangalore-based duo act team released a brand new single "I’m (Not) Okay" on June 19.

The guitars and music arrangement is by Renston Fernandes, keyboard, mixing and mastering by Vanil Veigas (mix engineer of the Grammy Award winner for Best New Age Album - Divine Tides by Ricky Kej and Stewart Copeland), production and cinematography by Sebastian (Spinrecords , France)
This is also available on all major streaming platforms including Spotify, Youtube, Deezer, Apple Music etc. 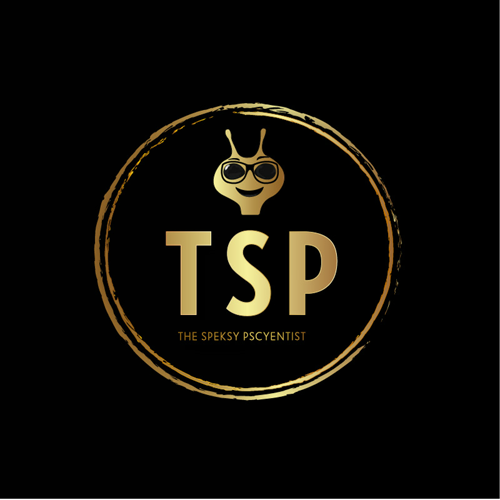 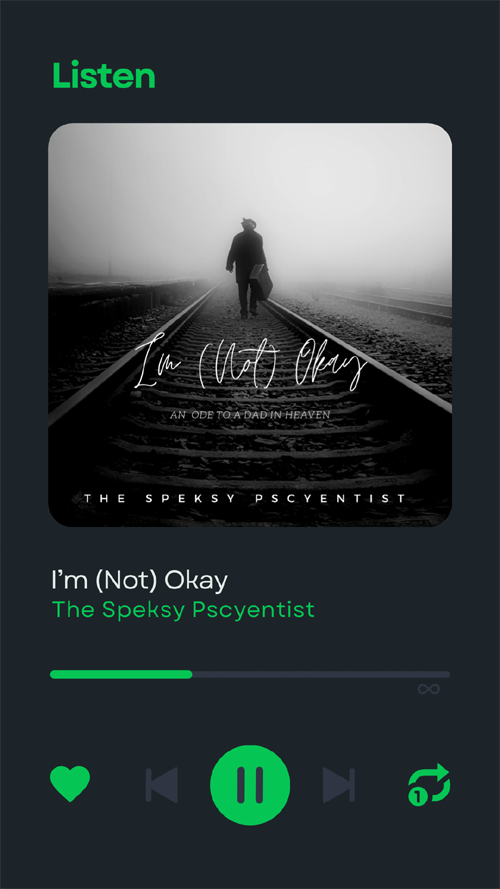 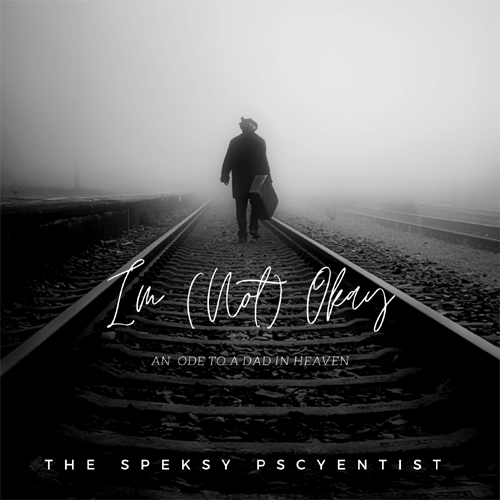 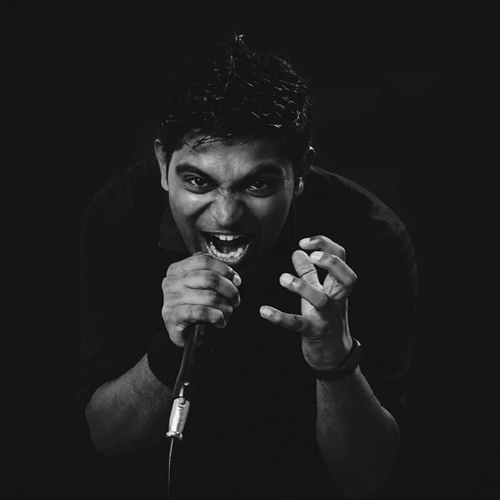 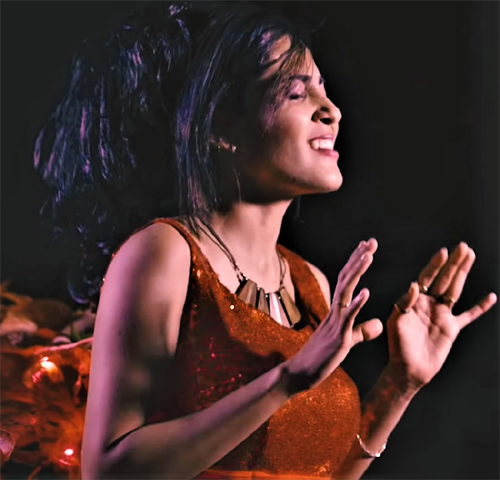 The song was recorded and shot in France at Spinrecords, Lyon, France.

The song is an ode to a dad in heaven by a daughter who yearns for his presence. The daughter in an attempt to speak to her father who is no longer with her, utters, “I’m Okay”, while in reality she isn’t okay because of the fact that her superhero isn’t around her.

The Speksy Pscyentist (or TSP) is a Mangaluru-based duo act. The story goes back to late 2019 , when Jyoshma (a then PhD doctoral student) had a random conversation with Mangaluru's ace rocker  Renston Fernandes (a then dual postgrad student at the University of Sussex, UK and a Frontman - Sounds Fishy, Avalanche Brakedown) on releasing a cover. So, early 2020 when both landed in India on a winter break, they recorded a cover which received a lot of attention.

The name of the act was a crucial jolt that was created. Now since, both Ren and Jo were into research, they were equally insane people and wore spectacles - they decided to keep the name - The Speksy Pscyentist.

Jyoshma D'Souza is a postdoctoral researcher at the International Agency of Research on Cancer (IARC) , a body of the WHO in France. A versatile vocalist and a songwriter, she has won several competitions and hearts. One could easily call 'Jo' a 'nerd' - be it in her research or in music.