Scan Chaupati Janmastami Samithi president Dayal Chandra Das said that our wealth may get destroyed but the spiritual bank does not get destroyed. “God is making his appearance felt in Kalyug. We should do what is liked by the almighty for it,” he said. 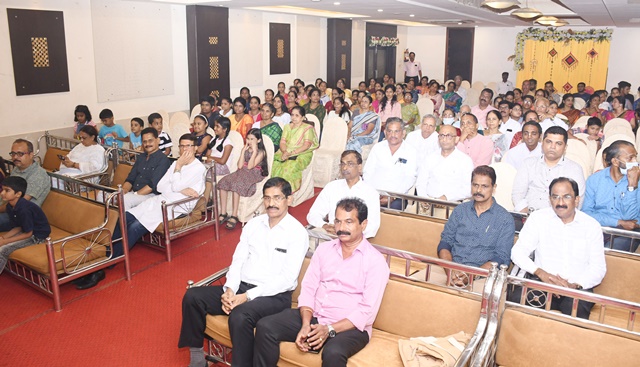 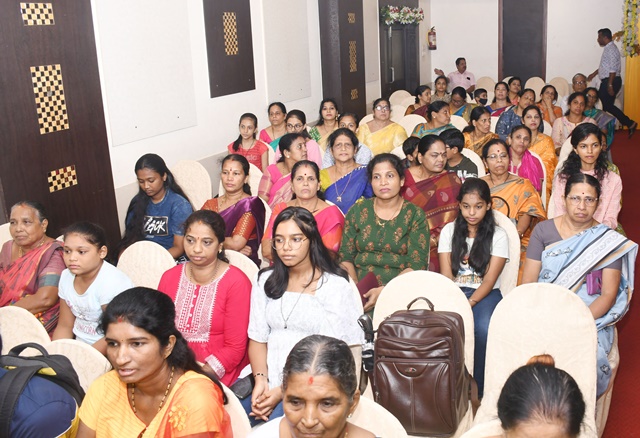 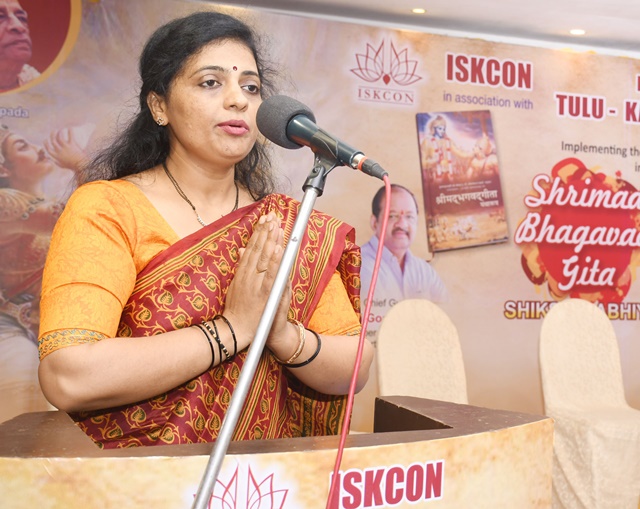 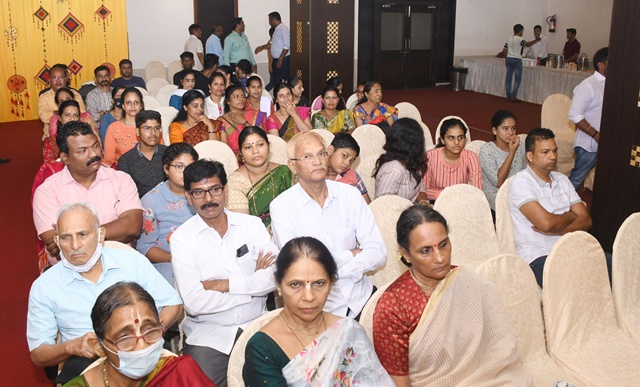 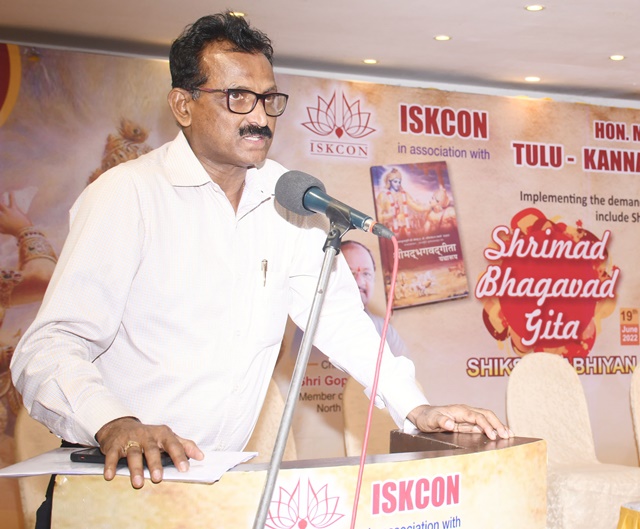 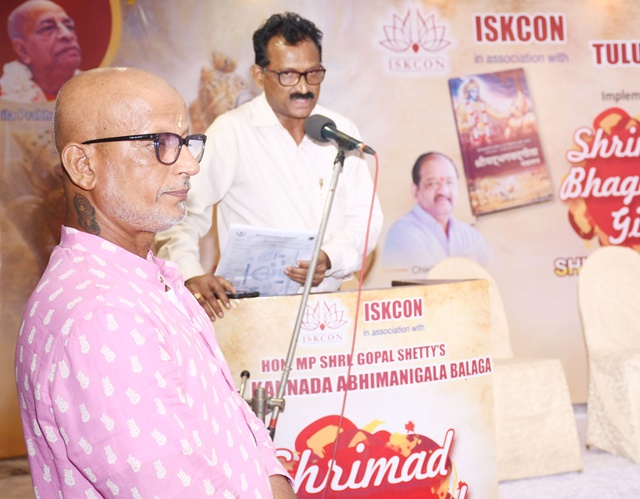 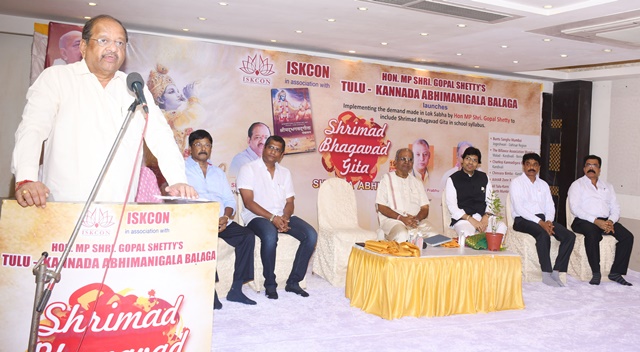 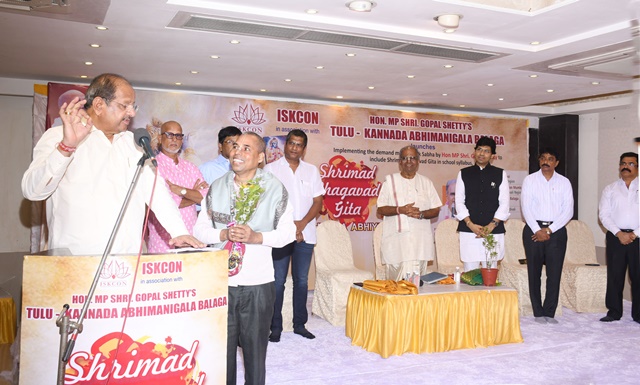 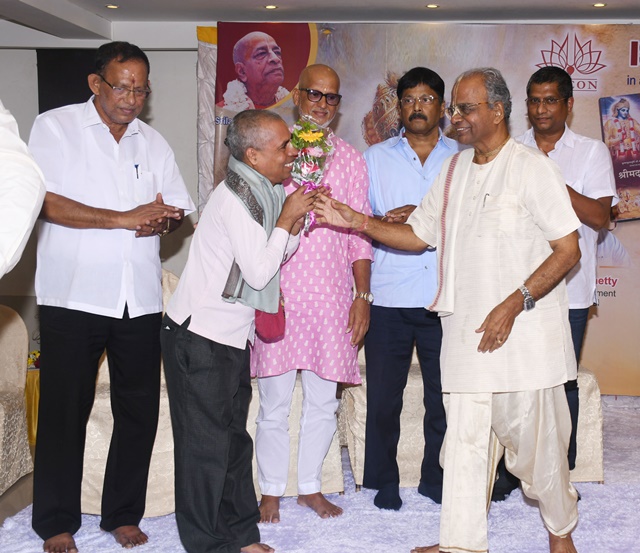 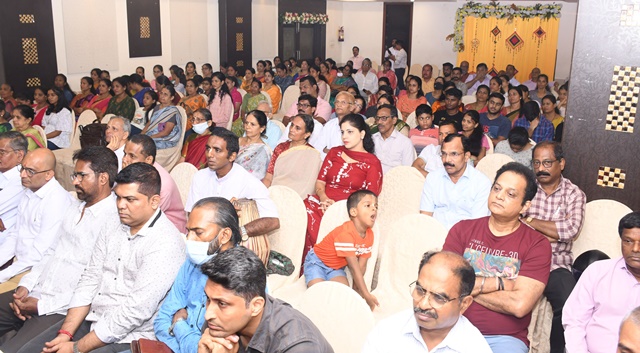 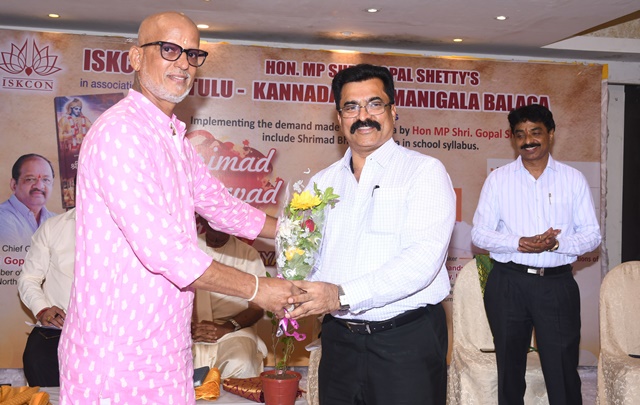 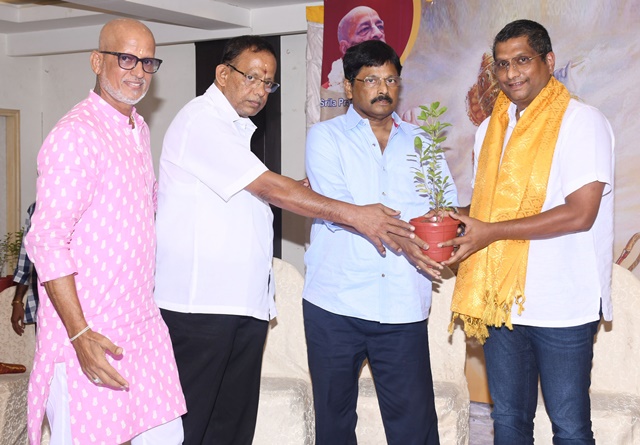 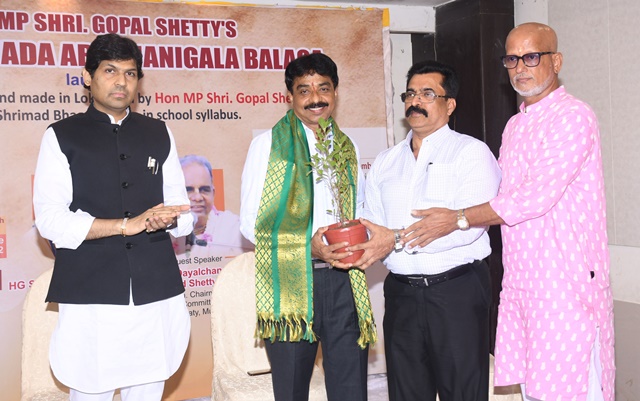 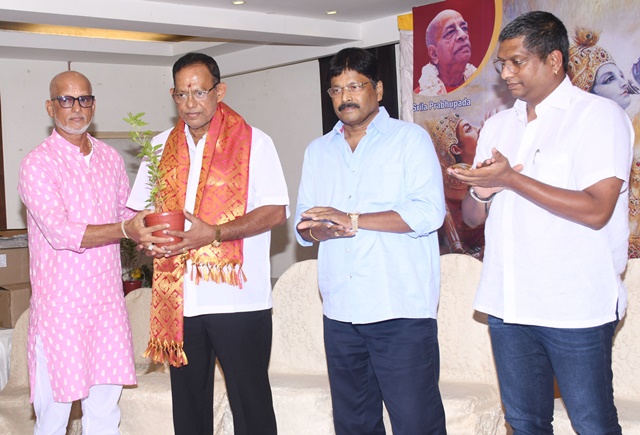 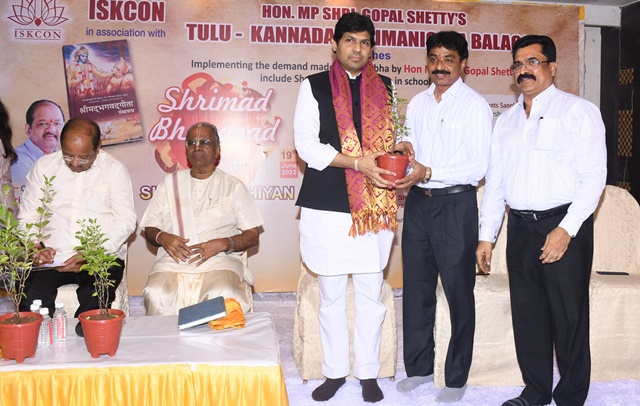 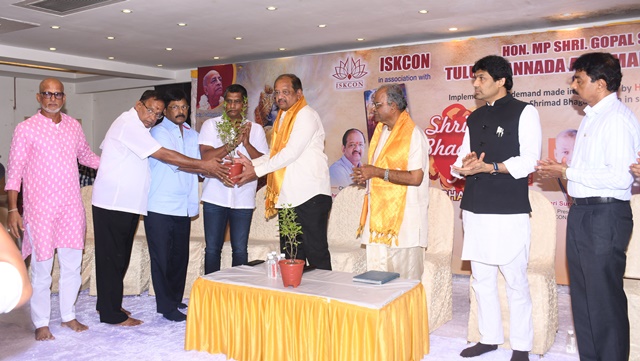 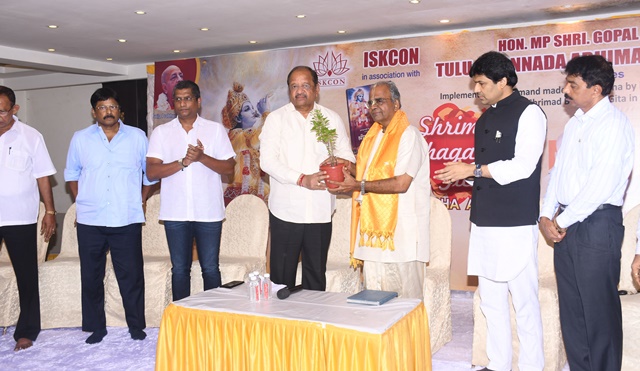 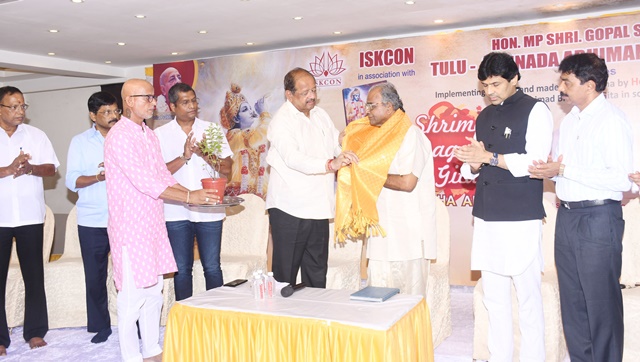 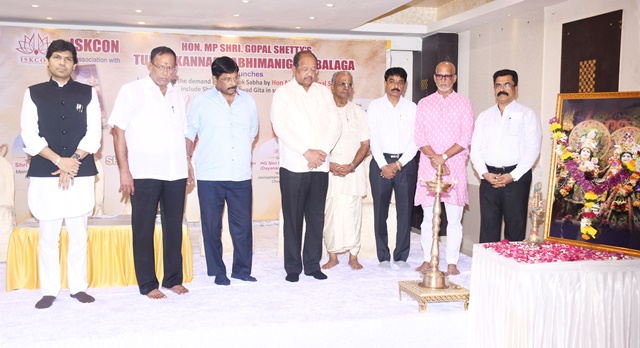 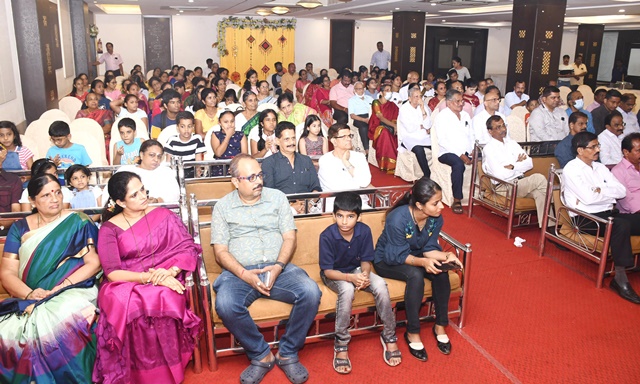 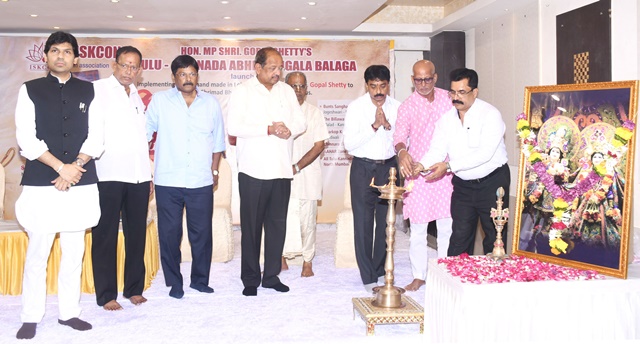