Among the victims are a veterinarian and his brother, a school teacher, their spouses and children, whose 9 bodies were recovered from their respective homes. 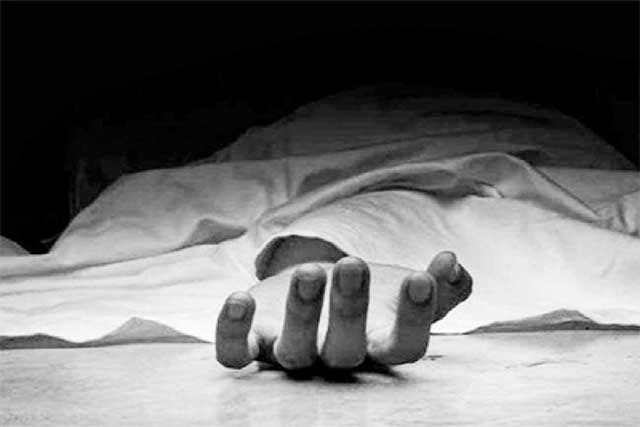 The motives behind the drastic step, whether it was planned or spontaneous or the kind of toxic substances they have consumed are not known immediately, and more details are awaited.

The news of the alleged mass-suicide spread like wildfire with scores of shocked people rushing to the homes in Ambika Nagar area of the village.

Top police officials, including Sangli Superintendent of Police Dikshitkumar Gedam, Mhaisal Police Inspector Chandrakant Bendre and others, rushed there to investigate and calm the locals.

The work of recording the panchnamas, taking photographs of the bodies before sending them for autopsy and other procedures is currently underway, said an official