Mumbai, Jun 15 (IANS): The maximum city recorded its first monsoon tragedy when three young boys drowned at the famed Juhu Beach and one was rescued by the Mumbai Fire Brigade, the BMC Disaster Control said here on Wednesday.

The incident happened around 5 p.m. on Tuesday when the four friends had gone to frolic in the Arabian Sea waters, behind the J.W. Marriott Hotel on Juhu Beach. 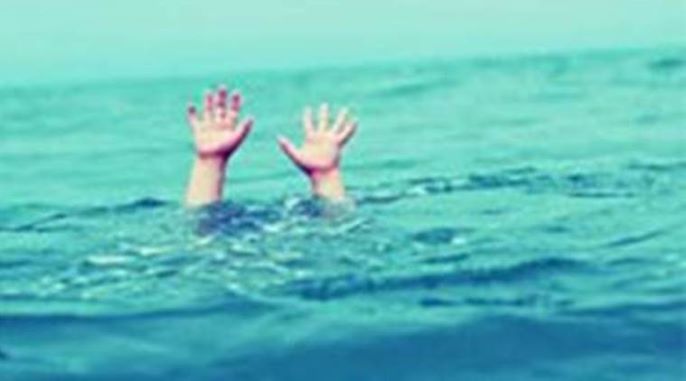 They were reportedly swept away by strong waves or caught in the underwater currents in the choppy sea, and locals raised an alarm, according to eyewitnesses.

They informed the police and fire brigade which rushed there and later, along with Indian Coast Guard, Indian Navy divers, launched a massive search and rescue operation for the missing boys.

Late on Tuesday night, the rescuers managed to save one of the boys - Abhishek Sharma, 18, who was unharmed.

Continuing the search, early on Wednesday (June 15), the rescuers fished out the bodies of Kaustubh Gupta, 18, Prathamesh Gupta, 16 and Manohar Singh, 20, from the Arabian Sea, said the BMC.

Their bodies have been sent for autopsies and also informed their families -- all were residents of Chembur-Vashi Naka area in north-east Mumbai.

Meanwhile, to prepare for any such eventualities as monsoon improves over the city, the Mumbai Fire Brigade and BMC will deploy its own and private lifeguards on all beaches and install warning signs at dangerous spots on the western sea-front, besides keeping ready surfboards, rescue boats and jet-skis for emergencies.