Mumbai, Jun 2 (IANS): A Mumbai court on Thursday sentenced to death the sole convict in the brutal rape-cum-murder of a 32-year-old woman in the city's Sakinaka in September 2021.

Dindoshi court's Additional Sessions Judge H. C. Shende handed down the sentence of capital punishment for Mohan Chauhan, 45, for the heinous offence that was compared with the Nirbhaya case of Delhi for its sheer brutality. 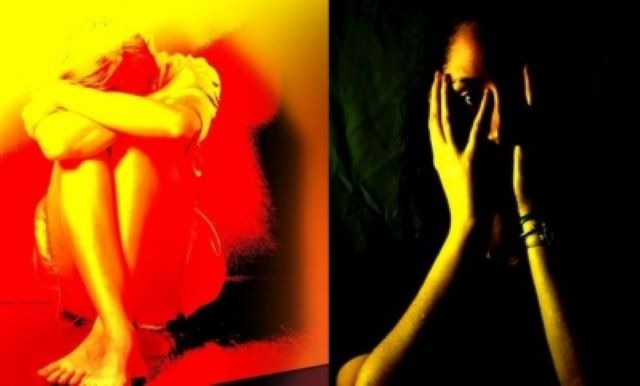 On Monday, the court had found Chauhan guilty and after hearing the arguments between the prosecution and defence on the quantum of sentence for the past couple of days, it announced the punishment.