"Dominic used to lure poor people for conversion. The government will take strict action. We will not allow religious conversion in Goa. We will act on complaints, whenever we receive them. We respect all religious, whether Hindu, Muslim or Catholic," the Chief Minister told reporters on the sidelines of the state Bharatiya Janata Party executive meeting in Panaji. 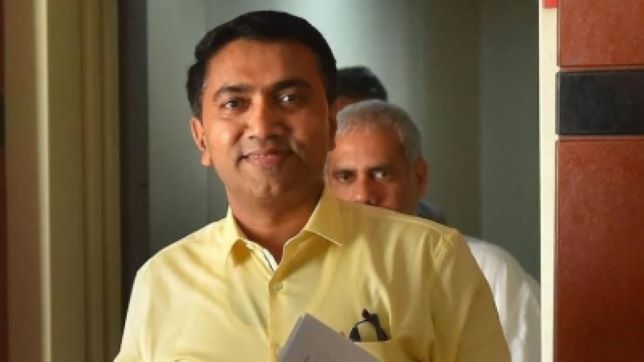 A Christian pastor who runs The Five Pillars church Dominic D'Souza and his wife Joan were booked under the the Drugs and Magic Remedies (Objectionable Advertisement) Act for allegedly using magic to convert people. Joan, however, was not arrested. The complaint was filed by a person who Dominic had allegedly tried to convert.

Dominic was subsequently arrested and later released on bail on Friday.

"There were two, three complaints filed (against Dominic) earlier. That he has got bail is secondary, but his house, where such activities were taking place, everything has been seized. We are investigating strongly. Religious conversions will not be allowed in Goa and strict action will be taken against those undertaking such activities," Sawant said.

"As far as my information, our Home Department has done a good job with filing cases against Dominic who was accused of religious conversion. He claimed to use magic to compel people to convert themselves. There have always been complaints against him, but the police department had not acted against him in this manner," the Chief Minister added.