Mysuru, May 28: A man who was sick of eating instant noodles for breakfast, lunch and dinner, provided by his wife, divorced her.

Justice M L Raghunath, judge of chief district and session court, spoke about the trivial matters over which couples are getting divorced nowadays.

Justice Raghunath said that this peculiar case came to his knowledge when he was serving as district judge at Ballari. In his complaint, a man said, “Except instant noodles, my wife does not know how to cook any other dish. If she goes to provision stores, she brings only instant noodles.” This case was named the Maggie case. After hearing the arguments of both husband and wife finally divorce was granted on mutual consent. 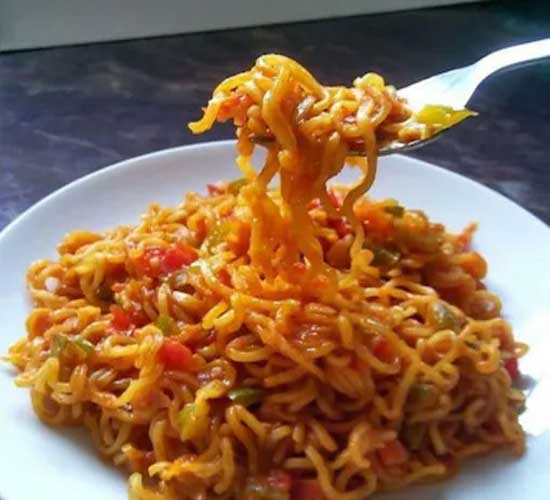 Justice Raghunath said, “It is difficult to resolve marital issues. If the couple consider the future of their children, reuniting is possible. Most of the time emotional issues wreck a marriage. Most of the time, even if the couple decide to live together, the mental scars continue lifelong. Out of 800 to 900 marital cases we get success only in 20 or 30 cases.

“Divorces are increasing by leaps and bounds in recent times. There is a law that the couple should live together for at least a year before applying for divorce. Otherwise, most couples would have approached court for divorce directly from the marriage hall. There are cases pending in court where the couple have applied for divorce on the next day of marriage.

“Divorce is sought by couples for silly reasons like not speaking to spouse, placing salt on the wrong side of the plate, wrong stitching of wedding suit, not taking wife out for leisure etc. We find divorce cases equally in both love and arranged marriages.

“Most of the divorce applications are from people living in urban areas. In rural areas gram panchayats intervene and resolve the issue. There is no independence for women in villages. Their fear about society and the emotions towards their families force them to continue in marriages. However, in cities women are educated and self-reliant. So they do not hesitate to apply for divorce,” he said.