Beltangady, May 28: In a bizarre incident reported from Naravi in the taluk on May 25, a bride threw the garland and refused to get married to the groom just because the groom’s hand brushed her neck during the traditional garland exchange.

The wedding of the girl from Moodukonaje and boy from Naravi was fixed and was to be held on May 25 at a marriage hall in Naravi. The wedding lunch was prepared for more than 500 guests. As the wedding rituals reached its end, the priest asked the couple to exchange garlands. Accordingly, the groom was garlanding the bride. She suddenly got enraged and threw the garland and walked off the hall. 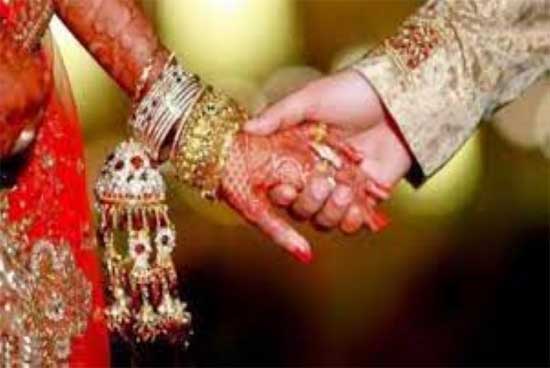 Relatives of the bride pacified her. However, the groom’s party felt insulted by the unruly behaviour of the bride and called off the marriage. There were heated arguments also between the family members of bride and groom and Venur police had to intervene. Though the police arranged for discussion between both parties, no agreement could be reached and the wedding was cancelled.

It is learnt that the wedding lunch prepared for 500 guests was given to local schools.