Bengaluru, May 27 (IANS): The Karnataka Police have arrested three persons, including a woman in connection with honey-trap and extortion of Rs 1.16 crore from a doctor in Bengaluru, police said on Friday.

Dr Shankar Baburao from Aland town of Kalaburagi had lodged a complaint with the Upparpet police station. Later the case was investigated by the special wing CCB.

The investigations revealed that the victim doctor's friend Nagaraj from Kalaburagi was the kingpin behind the conspiracy. According to police Baburao ran a private clinic and wanted to get admission to a medical course for his son. 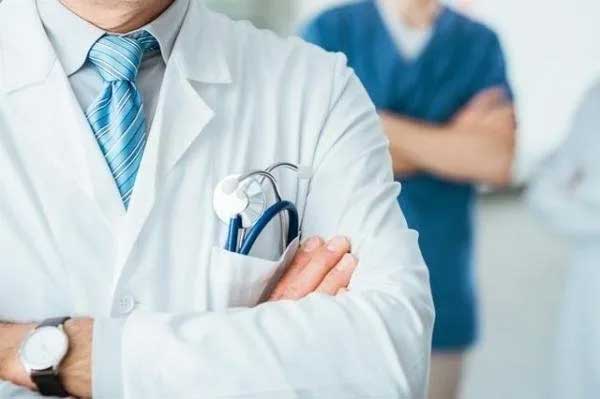 Baburao's friend Nagaraj had assured him of getting a medical seat for his son in a reputed medical college of Bengaluru and demanded Rs 66 lakh for the medical seat.

According to the complaint, the complainant doctor had paid Rs 66 lakh to the accused Nagaraj through installments. However, when the accused failed to secure the medical seat for his son, Baburao asked Nagaraj to return the money. Despite repeated requests, the money was not returned.

Nagaraj, instead asked Baburao to come to Bengaluru to collect the money. He had also booked lodging for him (Baburao) in January 2020 and the accused was also staying in the same lodge.

The doctor had told police that in the early hours he heard knocking on the door of his room. When he opened, two women barged inside and sat on the bed. Immediately after, three persons claiming themselves as police also came and charged that he was involved in illegal activity.

They made the doctor stand with those women and clicked photos. They took gold jewellery and Rs 35,000 from the doctor. Then Nagaraj, in the pretext of helping the doctor called his friend. His friend had demanded Rs 70 lakh from the doctor to prevent the police from filing a prostitution case against him.

When the doctor claimed that he did not have so much money, he asked him to pay Rs 50 lakh. Even after paying this amount, Nagaraj had demanded further Rs 20 lakh for the purpose of securing bail for the two women who had come to his room and were arrested.

When the doctor refused to pay up, the accused sent four strangers and tried to threaten him. The accused asked him to come to the police station. But, when the victim questioned them after gathering courage they escaped.

The doctor lodged a complaint regarding the incident and the police have arrested four persons so far. Further investigation is on.