According to Engadget, PlayStation VR2 (PSVR 2) may not have a release date yet, but Sony has big plans for it.

At an investor briefing, the company revealed that there will be at least 20 "major" PSVR 2 games available at the jump.

There will be a blend of first- and third-party titles, the report said. 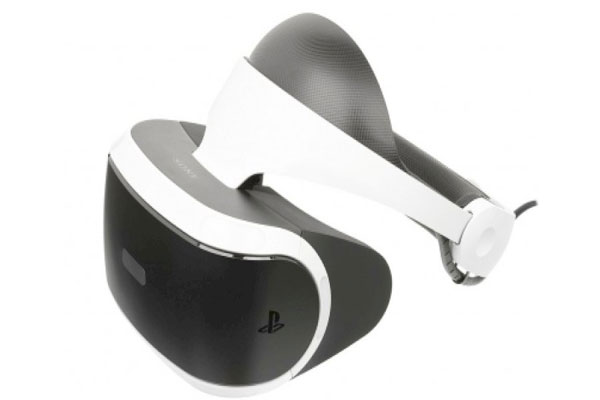 Sony did not reveal more specifics in its slide deck, but it did include key art for Horizon: Call of the Mountain. That is a VR spinoff of the Horizon games, but it is not a confirmed PSVR 2 launch title as yet.

It is not clear whether any of the games in question will be remastered, upgraded versions of existing titles (such as No Man's Sky and Tetris Effect) or ports from other VR platforms.

One third-party game that will definitely be available when PSVR 2 arrives is Among Us VR, according to Schell Games.

Other titles that are coming to the platform include Firmament from Myst developer Cyan Worlds, multiple games from Fracked studio nDreams and one by Coatsink, the team behind Jurassic World Aftermath.

Sony revealed the design of the PSVR 2 back in February.

The headset will come with new VR2 Sense controllers and have a display resolution of 2000 x 2040 pixels for each eye, a 110-degree field of view, a maximum framerate of 120Hz and 4K HDR support.

Title: Sony PSVR 2 likely to have at least 20 games at launch