Udupi, May 26: “We need to analyse why people use Udupi to commit suicide. Check posts should be increased to keep a watch on the entry of vehicles of strangers and unwanted elements to the district,” said new ADGP Alok Kumar.

He was responding to the queries by reporters regarding the rise in number suicides in the district.

Alok Kumar visited the district police office at Bannanje on Thursday, May 26 and held discussions in the presence of district level police officers over the current issues for about three hours. 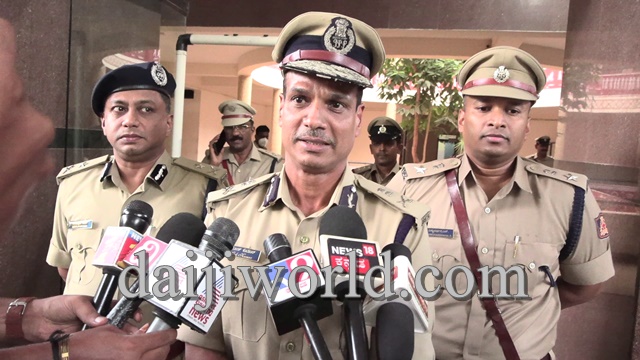 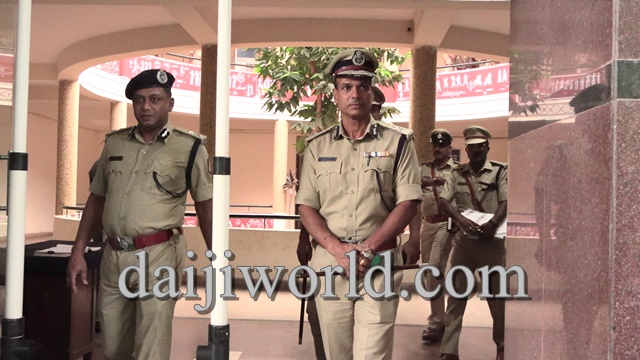 He said that he has taken over the charge only last week and he has to take stock of various parts of the state. “This is the third range. We have to see all the ranges as we have come to check on the conditions,” he said.

“Udupi was sensitive even before the Hijab controversy began. It was also identified for underworld connections earlier. It has now gone away. There can be adaptations according to changing times,” he said.

“The police department is doing a good job now. It is capable of dealing with any issue,” Alok Kumar said. Asked about the increase in illegal transportation and theft of cattle, he said that the department was prepared to deal with cow meat trafficking within the parameters of law. “Everything should go according to the law. Nobody should take law into their hands. The police department should be informed of such incidents. Senior officials can be informed in case there is no action,” he said.

Speaking about the suicide of contractor Santhosh Patil, he said the investigations were in progress in all the dimensions and that it would take time. “Reports of his business, contract and audit cannot come out so easily. There will be issues. We will not allow any interference in the order of law. Our officers have taken action immediately,” he said. Alok Kumar also expressed concern over the Hijab controversy starting again in Mangaluru.

About the increasing demand for female police officers, he said that he was not aware about it. “We will act according to the court order if the matter comes up,” he said.