Chennai, May 26 (IANS): A priest of Kalaimannan temple in Tamil Nadu's Madurai was hacked to death on Thursday morning, police said.

The deceased was identified as 52-year-old Lakshmanan, who was also a government employee, working as a clerk at Idayapatti panchayat in Madurai. He was attacked early in the morning while he was on his way to the temple on a motorbike. 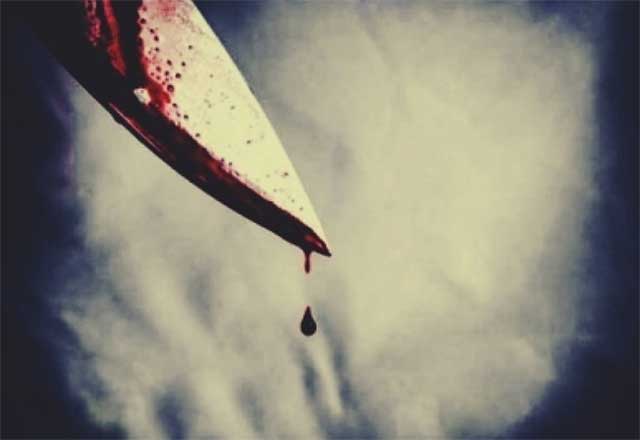 The murder of a temple priest on the day Prime Minister Narendra Modi is visiting the state has alerted the police and the DGP has instructed Madurai police to immediately nab the culprits.

However, local police said that the murder was due to a personal grudge between some distant relatives and the priest, adding that some relatives were sore that Lakshmanan was not allowing them to get priority at the temple.

The police have taken three people into custody and are questioning them.