Bantwal, May 26: Vittal police arrested two more accused in connection with serious assault near Karaveera bus stand of Kepu village on Girish, resident of Adyanadka and Rakshit Kumar, resident of Myra on May 14.

They were produced to the court. 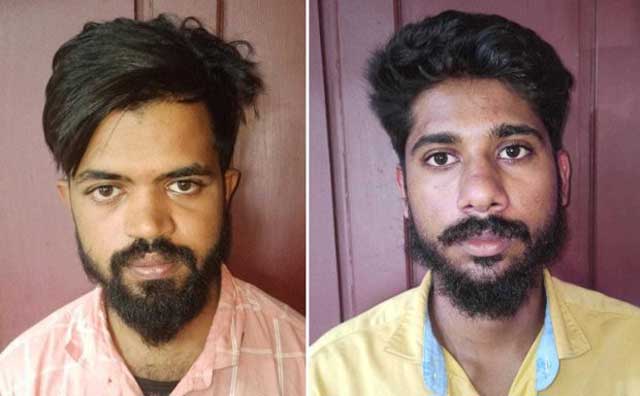 With the arrest of the duo, the number of accused arrested in this case has risen to four. Police have already apprehended K Mohammed Sharif and Sadiq in this case earlier.