Panaji, May 26 (IANS): Claiming Electronic Dance Music (EDM) festivals in Goa are dens of drug peddlers and even drug-related deaths have reported during the fests, AAP Vice President Valmiki Naik on Wednesday said the BJP government is planning such a festival to earn money through corruption.

"The fact that the government itself is considering holding such a festival is worrying," Naik said, addressing media persons here.

On Tuesday, Goa Tourism Minister Rohan Khaunte had said that the government intends to hold festival with different flavours on the lines of 'Sunburn' in the state. 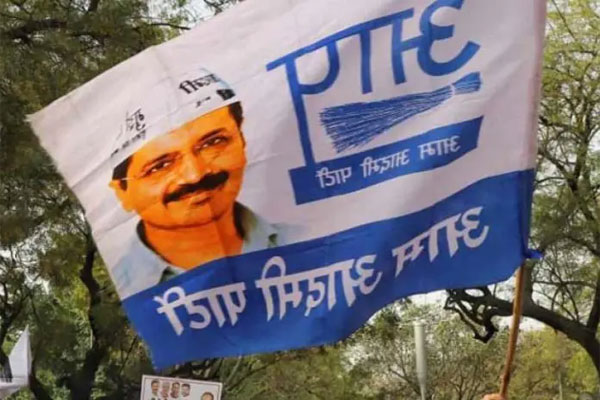 Reacting to it, AAP has claimed that EDM festivals are a big source of corruption and this is just another strategy of the BJP's to settle scores.

"Everyone knows the tactics used by the government and festival organisers to settle scores. Festivals of this type are a source of corruption, and the BJP government is now exploring the prospect of earning more money from the fest," Naik said.