Goa govt discusses leasing out of private land for industrial use

Sawant held a meeting with Industries Minister Mauvin Godinho, officials of the Goa Industrial Development Corporation, Director of Industries and others to discuss the facilitation of ease of doing business in Goa and to work out a roadmap for the state's industrial growth.

During the meeting, Sawant discussed the allotting of private lands for the industrial use on lease basis by taking the matter to private landowners and the role of the government to facilitate it. 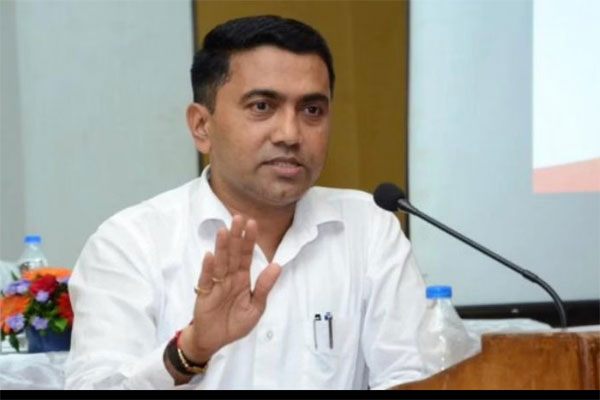 At the meeting, it was also decided to consider granting permissions to restart closed industrial units.

Godinho assured to introduce amendments related to facilitating ease of doing business in the state during the ensuing Assembly session.

Goa has around 24 industrial locations, in which three industrial estates play a major role for creating employment.

Title: Goa govt discusses leasing out of private land for industrial use