Kasargod: Accused escapes from clutches of police on way to court

Kasargod, May 23: An accused who was being taken to court escaped from the clutches of the police. This incident occurred on the morning of Monday at Vidyanagar.

Ameer Ali (23), a resident of Alampadi is the accused who escaped from the police. He was brought from Kannur central jail and was being taken to Kasargod court.

Near Vidyanagar junction, he ran away from the cops who were escorting him. 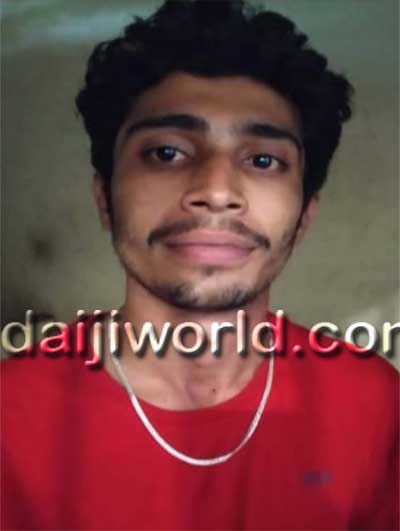 From Kannur Central prison, Ameer was brought by bus to Kasargod. An ASI and two other policemen were with him. He was able to divert the attention of the police at Vidyanagar and made good his escape.

Ameer is an accused in more than 20 cases of narcotic drugs dealing, assault and dacoity. The police have ordered a manhunt for apprehending him. He was arrested on May 13 while transporting eight grams of MDM narcotic.

Title: Kasargod: Accused escapes from clutches of police on way to court