Udupi/Bagalkot, May 21: In an unusual crime reported, a woman blackmailed a man, a native of the district, after uploading some lewd photos on social media.

Ashok Shetty, a native of Udupi, now living in Bagalkot had downloaded the Ludo app recently. Sometime later, a woman called him over the phone and spoke to him. Later she edited the photos of Ashok to look indecent and demanded Rs 25, 000 from him. When Ashok did not budge, she shared his photos in various Whatsapp groups. 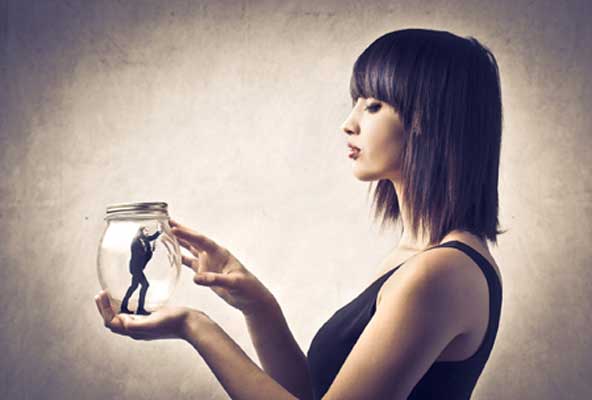 Victim Ashok Shetty has filed a complaint in this connection with the Bagalkot police station.