Bengaluru, May 21 (IANS): As many as seven people, including three children, were killed after the cruiser, in which they were traveling, rammed into a tree in the wee hours of Saturday in Karnataka's Dharwad district.

According to police, nine others suffered injuries in the incident, of which three are stated to be critical at the KIMS hospital of Hubballi. 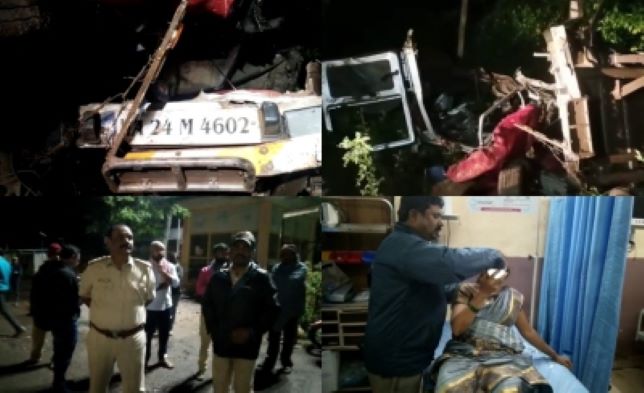 The incident took place when several members of a family were returning to Benakanahalli village from Manasura village after attending a function.

Twenty-one passengers were travelling in the vehicle which hit the tree between 1.30 a.m and 2.30 a.m. after the driver lost control of it near Bada village in Dharwad Rural Police Station limits.

District Superintendent of Police Krishnakanth rushed to the spot.

Police will verify whether the condition of the vehicle was good and ascertain the exact cause of the accident, he said.

Title: 3 kids among 7 killed as cruiser rams into tree in Dharwad district