Hubballi, May 19 (IANS): In a shocking incident, a married woman has alleged that the Karnataka police has let the rape accused scot free even after registration of FIR.

The incident took place in a village of Kalaghatagi taluk in Hubballi. The victim has alleged that the emboldened accused has been blackmailing her with nude photos and videos.

The victim, a vegetable vendor, said on Thursday that her husband drove vehicle of the accused Moula Saab Halagura. When the victim's husband went out of village, the accused had threatened her and raped her repeatedly. 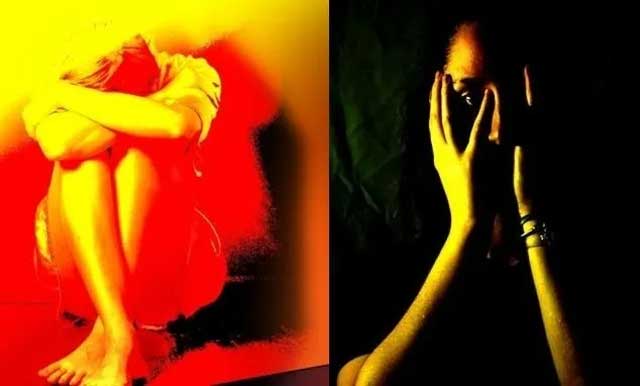 The accused had also made photos and videos of private moments and blackmailed the victim. The victim had alleged that he had raped her for two months.

The victim had also alleged that the accused had threatened her that he would finish off her husband and children if she told this to anyone. He challenged her that he could do anything as he had money, she alleged.

Title: Rape accused roams scot-free in Hubballi even after registration of FIR