Udupi, May 14: The Punjab police on Saturday May 14, exhumed a body buried about one-and-a-half-years at Beedinagudde cemetery in Udupi in connection with the investigation into a case registered in Punjab.

A person was found dead at Malpe in Udupi in December 2020 under mysterious circumstances with no claimant to the body. The Malpe police buried the body aged about 31 and registered it as a case of unnatural death.

The Punjab police came across a case wherein the complainant stated that Tejinder Singh (31), was kidnapped and his last location was found traced to Udupi. 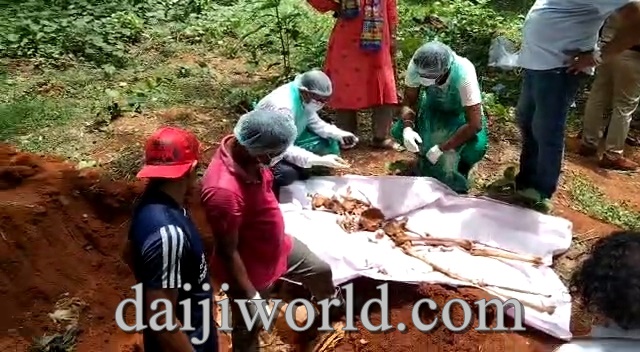 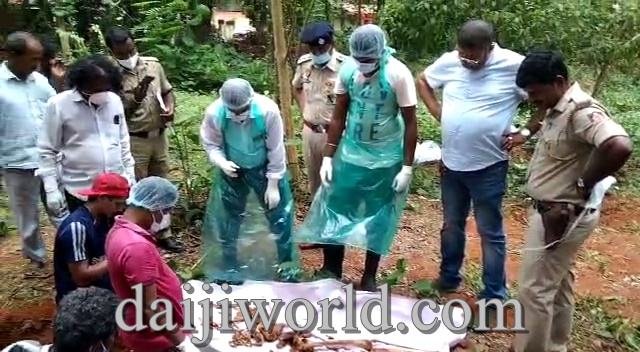 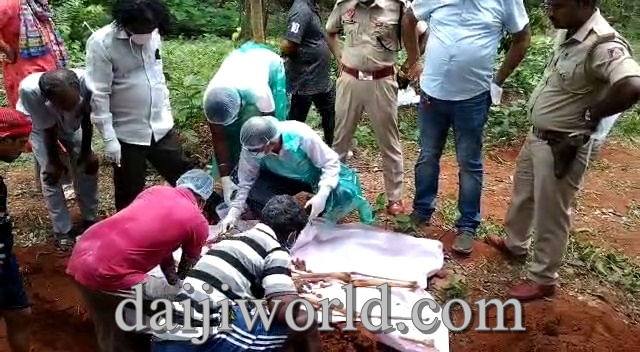 The body was exhumed by the Punjab police after getting permission from Malpe police and Udupi tahsildar Archana Bhat.

The Punjab police said the samples will be sent for DNA testing to ascertain whether the kidnapped person was the same person who died in Malpe.