Udupi, May 12: An unusual case of theft has come to light in Kola of Malpe in Udupi district. Suresh Lamani, who is working as a writer in partnership with Vaman Kanchan in a fisheries company has brought this unique case of theft to the notice of the police in a complaint.

In his complaint, Suresh Lamani said he had kept Rs 10.3 lac in cash that he had earned from sale of fish on May 7 and 8 in the currency chest of his room to be handed over to his partner Vaman. Suresh had even locked the box where he had kept the cash and had gone to Malpe port at 4.30 am on some fishery work. 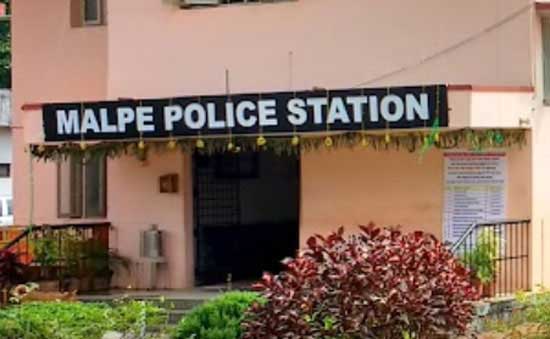 When Suresh Lamani returned to his room at 9.30 am, he noticed that the money was stolen from his currency box as the thief had broken the lock and had barged into his room. What baffled Lamani was that the thief had stolen Rs 8.9 lac out of Rs 10.3 lac that was kept in the box and kept the remaining cash in the box before fleeing from the place.

Malpe police station personnel have registered a case and are investigating.