Mangaluru May 11: MP Nalin Kumar Kateel said, "BJP is well prepared for the elections and the public are favouring the BJP wave in the state.

Addressing the media here on Wednesday, May 11, Kateel said, "The Supreme Court has directed the state election commission (SEC) to notify on local body polls in Madhya Pradesh within two weeks without the other backward classes (OBC) quota. BJP always stood in favor of OBC. BJP will make sure that backward classes will be considered under general category. It's the election commission conducting elections as per the Supreme Court orders, it won't be an obstruction for BJP as we are well prepared for elections whenever it's announced." 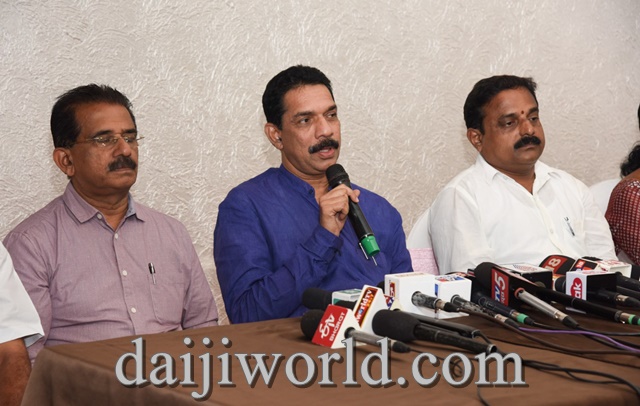 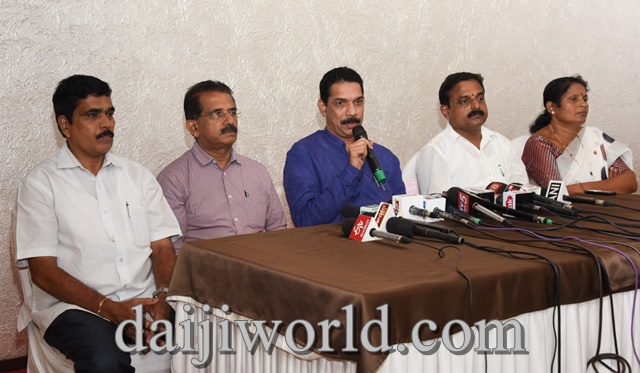 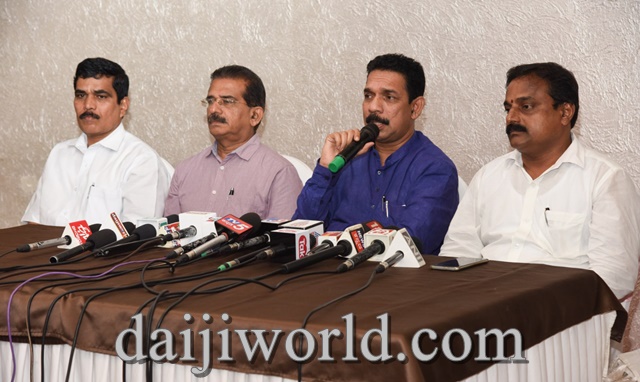 "There are BBMP, taluk panchayath and zilla panchayath elections. We have formed a booth committee and expanded the page committee along with the team Pancharathna. Three teams have conducted a state tour and the report says that people are favouring the BJP wave in the state and will win in majority," said Nalin Kumar Kateel.