Bengaluru, May 6: The ruling BJP will take a decision on holding a political convention to admit key leaders from other parties in Mandya district, Chief Minister Basavaraj Bommai said in Bengaluru on Friday.

Speaking to media representatives after visiting the residence of former chief minister and senior BJP leader S M Krishna on his 90th birthday, the chief minister said large groups of people are joining the BJP and they are being admitted into the party in batches. 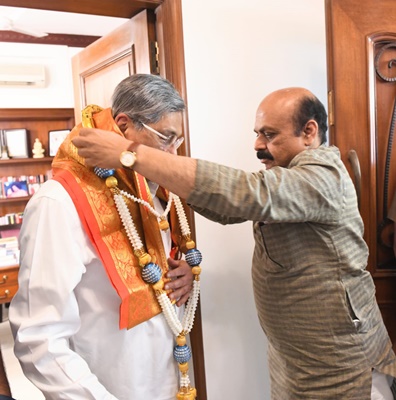 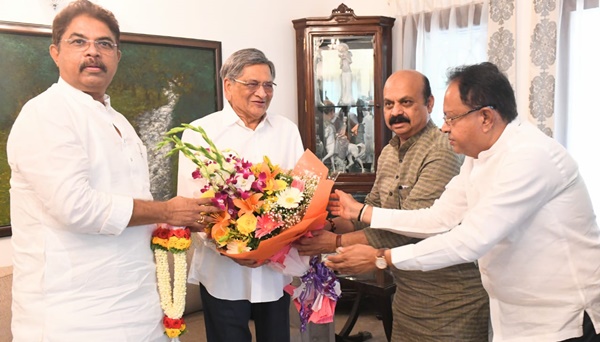 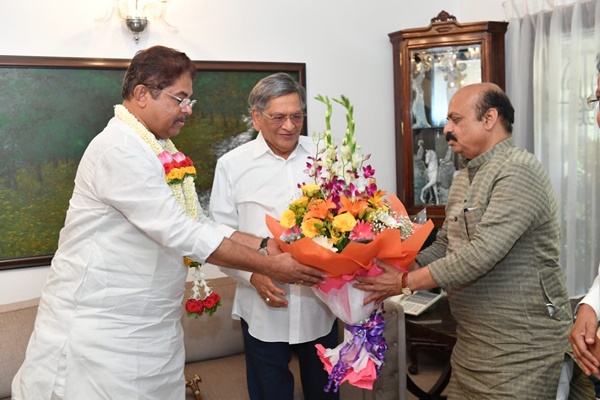 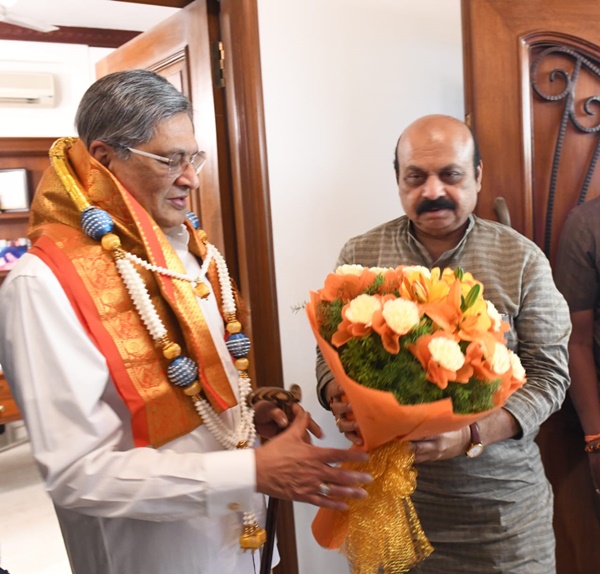 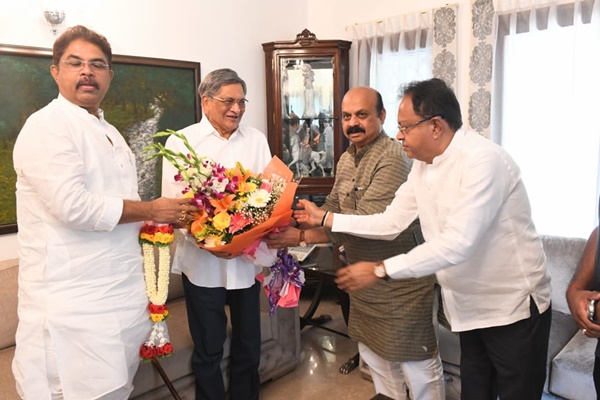 The chief minister claimed that youth have evinced interest in joining BJP, particularly in Southern Karnataka, and said the party would be having new young leadership in the Mandya district. BJP is emerging as a major political force in Mandya, he said.

Bommai said senior leader S T Jayaram as well as others who evinced interest in joining BJP, the party leadership will discuss with them and take a decision. He, however, refused to answer questions on BJP supported Mandya MP Sumalatha Ambarish joining the ruling party. She has already clarified that she has not made up her mind and said it should be respected.

The chief minister hoped that the State will continue to receive guidance and advice from the veteran leader S M Krishna.