Mangaluru, May 3: Sundara Mera, immediate past president of Karnataka state Mogera association said that they have decided to hold state-wide agitation against Fishermen Mogeras and other caste people, who belong to BCM 1 and who are snatching the parliamentary rights of scheduled caste people by getting fake certificates. 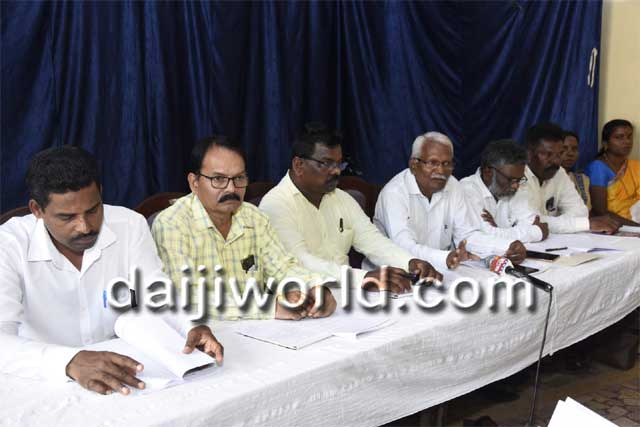 “Fishermen Mogeras have become MLAs, zilla panchayat presidents etc on the fake caste certificate of scheduled caste. In addition, they have gobbled benefits of crore of rupees that were meant for the development of scheduled caste people,” he said.