Bengaluru, Apr 22 (IANS): The Karnataka government is all set to strictly implement the law in connection with Azaan. The move is likely to add to the existing social unrest in the state.

Karnataka Chief Minister Basavaraj Bommai and the state DG and IGP Praveen Sood made it clear on Friday that everyone should follow the law in this regard. 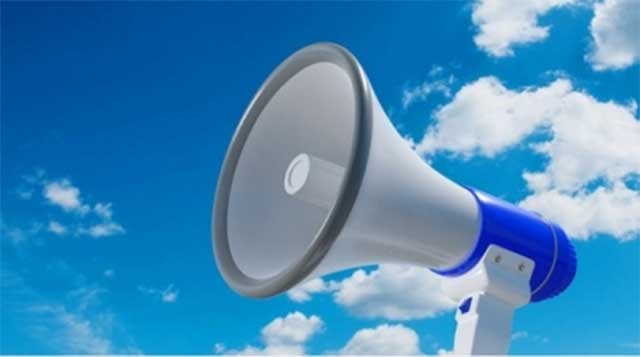 Meanwhile, Sri Ram Sena founder Pramod Muthalik has stated that he has launched a "Azaan se Azadi" campaign in the state. He had demanded that the government should ensure implementation of the law on violation of rules while performing Azaan in mosques.

Instructions have been issued for resolving the Azaan issue harmoniously through holding peace committee meetings at the police station level. The process is going on. Everyone should follow the law, Bommai said.

There is a High Court order on Azaan. A circular has already been issued in accordance with that. The rule also specifies the decibel level. The DG has already issued the circular, he stated.

IGP Praveen Sood had stated that as per the rule, notices have been issued to mosques and other places where speakers are used. "We will not allow violation of the High Court rule at any cost. The police have issued notices across the state. We will not allow any violation," he stated.

"We will not let peace be disturbed in the state," he said. Sources in the police department, however, said that any action against a mosque or a temple for use of speakers would result in chaotic consequences for the state.