Mumbai, Apr 18: A retired police inspector was booked by the Pant Nagar police for blackmailing and sexually assaulting a woman for one year.

Deputy commissioner of police (zone 7) Prashant Kadam said a case has been registered against Gangadhar Patil and they will soon arrest him. According to the police, the victim came in contact with Patil in 2019 when was with Pant Nagar police station.

It is said that Patil promised the woman that he would help her with the complaint. He soon started contacting her regularly and also sent her romantic messages on WhatsApp, the police said. 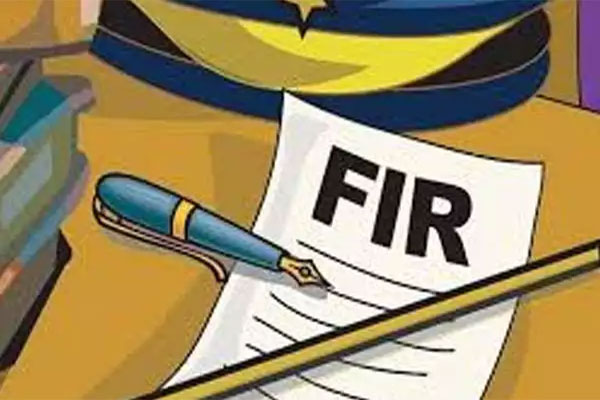 The woman told in April 2021, Patil threatened her and engaged in a physical relationship with her. Police said to have blackmailed her and had sought sexual favours. When he retired the woman registered a complaint.