Panaji, Apr 16 (IANS): A day after his opposition to setting up a Tiger Reserve in Goa went viral, state Forest Minister Vishwajit Rane on Friday said he "does not need advice" from NGOs over wildlife related issues, while also sarcastically taking potshots at trolls, who criticised his statement on social media.

"Many times people take one statement and they try to turn and twist it around without even understanding. A lot of these people who make these statements, you should go back and check their overall contribution to the state of Goa," Rane said in a video message on Saturday. 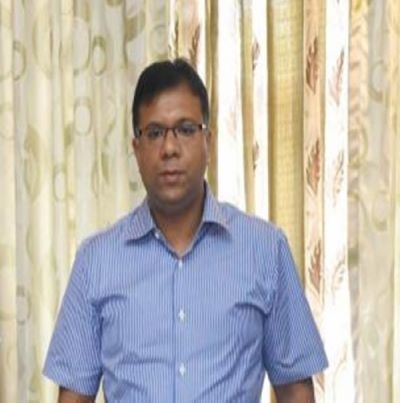 "I want to ask these environmentalists. How many times have you read a statement or a study to tell us how forest management has to take place? I am going to do this very professionally. I don't require environmentalists or NGOS to come and advise me," Rane said, adding that he would be hiring retired forest officials from across the state for wildlife area management in the coastal state.

Despite repeated sightings of tigers in the coastal state, Rane on Friday had said that there was no Tiger Reserve needed in Goa because the tigers sighted in the state were not resident tigers, but ones which crossed over into Goa from Karnataka. The statement had attracted a lot of criticism from environmentalists as well as social media users.

Rane, a self-confessed wildlife photographer, in his video message on Saturday also continued in the same vein, adding that Goa was too small a state to have a Tiger Reserve of its own.

"If somebody thinks I am going to be disheartened or I am going to move aside from my existing agenda, no I am not. I definitely do not think a tiger reserve is required for Goa. Tiger reserve is something meant for larger states because there are other complexities involved in this. There is no proposal as of now on my table or in Goa to make any kind of tiger Reserve. I am very firm," Rane said.