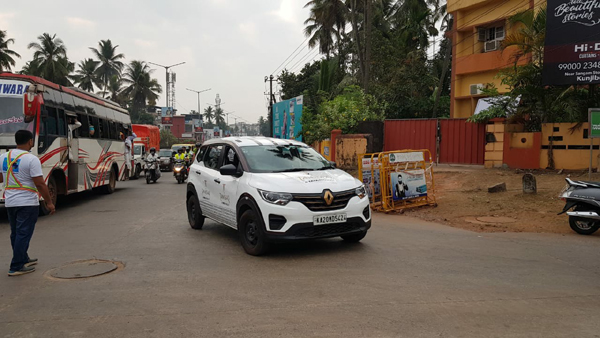 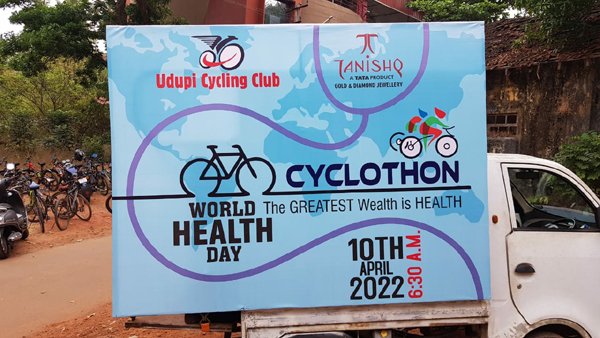 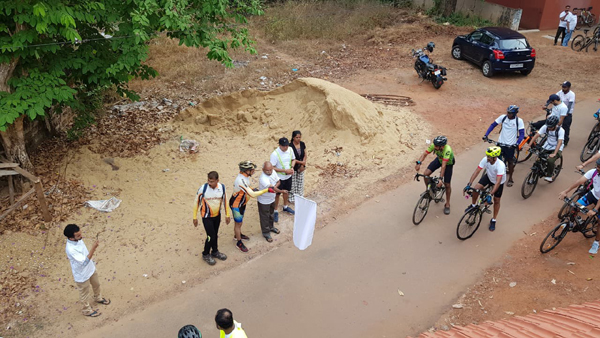 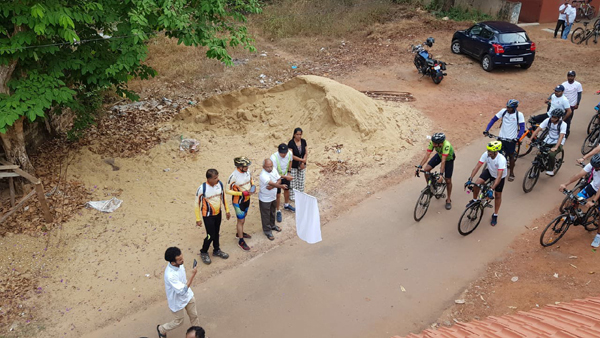 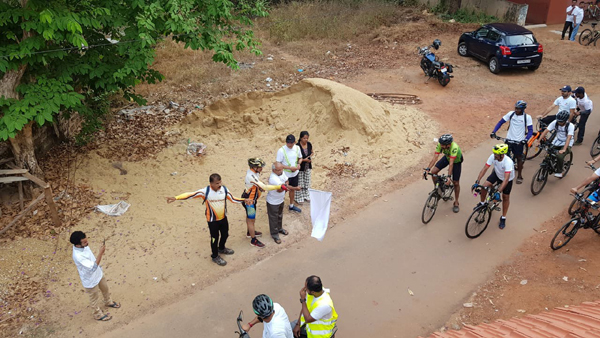 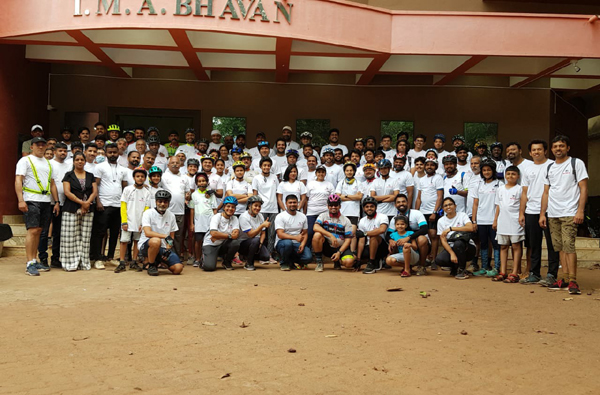 The event was sponsored by Tanishq Gold and Diamonds Udupi.